Looking to build a new PC this holiday or just looking to upgrade the one you have? We looked around and came up with a list of what thought some of the best Black Friday deals around for PC gaming enthusiasts!

The AMD Ryzen 5 1600 6-core processor with the AMD Wraith Spire CPU Cooler runs $189.99 on Amazon, but on Black Friday 11/24/17 you can score one from Frys and get the the MSI B350M motherboard for $189.00 after a $15 rebate. The MSI B350M Gaming Pro motherboard normally runs $64.98 shipped, so you are getting the board for free after rebate. A heck of a good deal for someone that needs to update an old system! The Black Friday ad shows that this promotion will be online and in-store, but is a voucher doorbuster item. 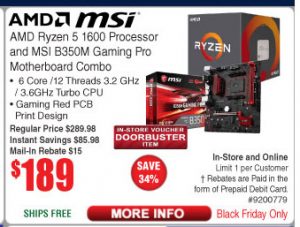 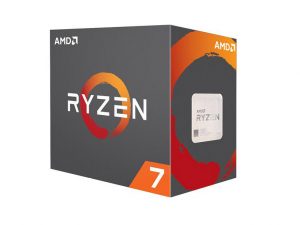 AMD Ryzen Threadripper 1950X Desktop Processor – On Sale for $799.99 shipped at Amazon and at Newegg. This is the lowest price the 1950X has ever been at since launching at $999. 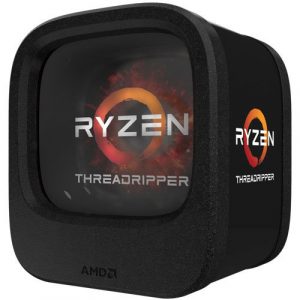 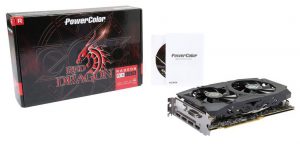 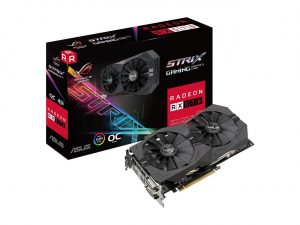 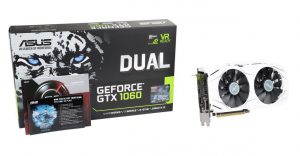 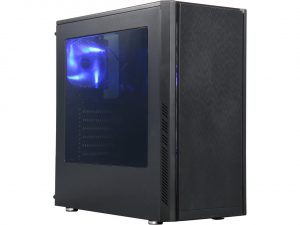 Fractal Design Meshify ATX Mid Tower Computer Case – $69.99 shipped from Newegg (Ends 11/25/17) This case just came out in August 2017 and has been praised by many for gorgeous looks, impressive airflow and solid build quality. This is $10 lower than we’ve ever seen this case sold for. 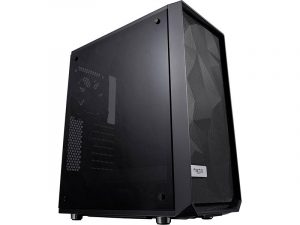 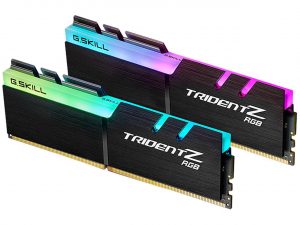 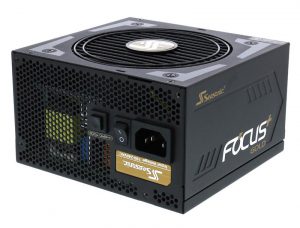 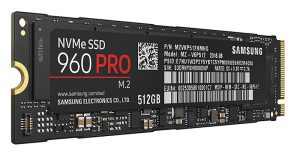 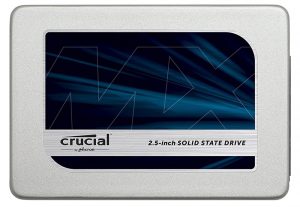 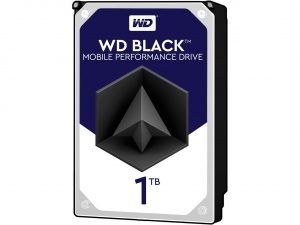 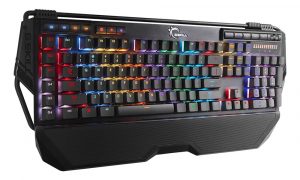 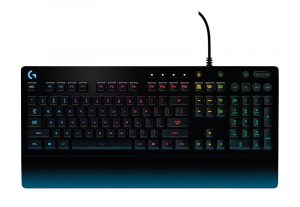 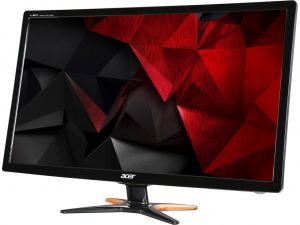 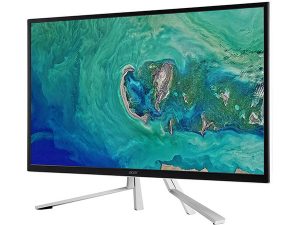 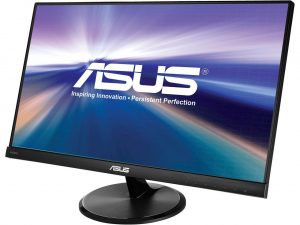 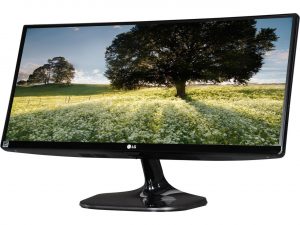 There are plenty of other deals to be had on Amazon and Newegg, so be sure to take a look and see if what you need is on sale!