Today marks the landing of the first significant update for Battlefield V. The update is the Battlefield V: Tides of War Chapter 1: Overture update. It brings new content and a 50% improvement in DXR ray tracing performance for the game. 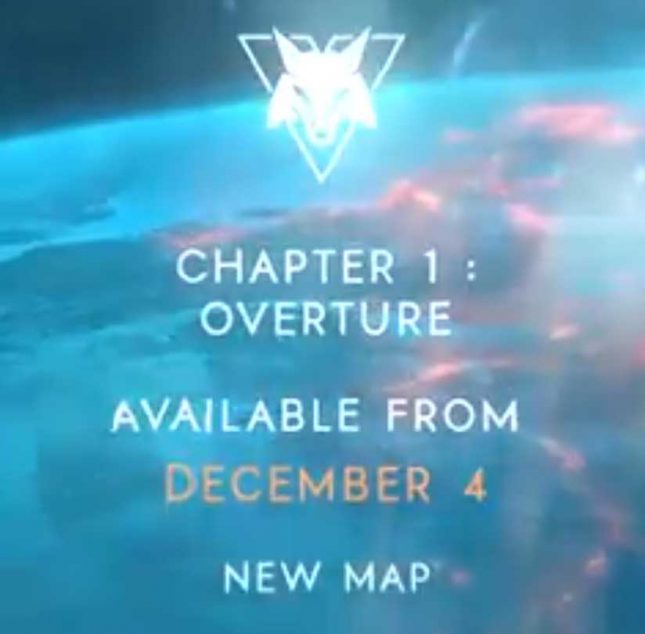 Official patch notes for the update include:

Check out the video above for details on the performance improvements. Grab the latest NVIDIA drivers for the game here.