NASA has confirmed that it and its international partners have approved the crew for the first private astronaut mission to the ISS. The flight is Axiom Mission 1 and is expected to launch from Florida on Wednesday, March 30. The mission will launch into orbit atop a SpaceX Falcon 9 rocket and utilize a Crew Dragon Endeavor capsule.

The crewmembers will arrive at the ISS and spend ten days in orbit before returning to Earth for splashdown off the coast of Florida. Crewmembers include Michael Lpez-Alegra, Larry Connor, Mark Pathy, and Eytan Stibbe. Lpez-Alegra is a former NASA astronaut and will be mission commander. 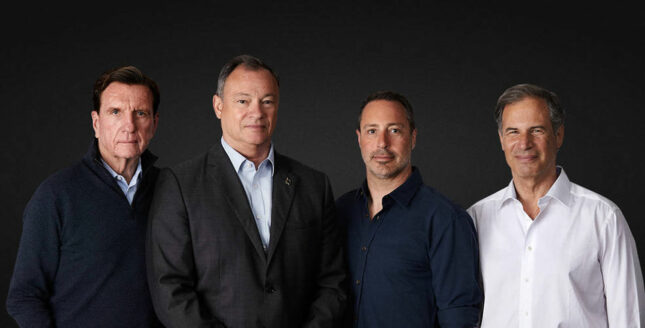 Larry Connor will be the mission pilot, with Pathy and Stibbe acting as mission specialists. While the overall mission will last for ten days, the quartet will spend eight days aboard the ISS. For now, exactly what the astronauts will do aboard ISS hasn’t been confirmed.

“The goal for the Ax-1 crew is to set a standard for all future private astronaut missions in terms of our preparation and professionalism,” Lpez-Alegra said. “As the commander, I am proud of the work these crew members have put in to be ready to conduct meaningful work on the International Space Station and glad to see them meet the standards required of all astronauts flying to station since Expedition 1. Ax-1 is focused on a huge amount of science and outreach activities, and we look forward now to finalizing that flight program.”