Recently, SpaceX and Axiom sent the first completely private crew of astronauts into orbit and aboard ISS. Those private astronauts spent extra time aboard the space station after their return to earth was delayed.

NASA delayed the Dragon Endeavor spacecraft’s departure from the ISS due to unfavorable weather at the splash down location. The adverse weather would make it challenging to recover the capsule. 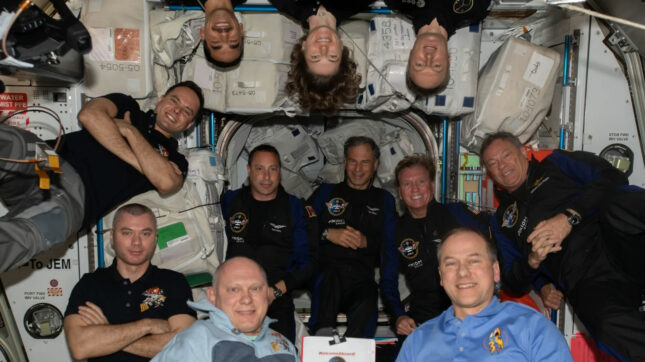 NASA said if the weather permitted, the four private astronauts would undock at about 10 PM on Tuesday, April 19, and head home. They are expected to splash down no earlier than 3:24 PM EDT on April 20.

Currently, hatch closure was set for 8 p.m. Eastern time, with undocking beginning at 9:45 PM Eastern time. While this was the first fully private crew of astronauts to spend time on the ISS, it won’t be the last.