Asus has announced a pair of new gaming laptops that use AMD Ryzen mobile APUs combined with GeForce GTX 1660 Ti GPUs. The notebooks include the FX505 and FX705 machines. Asus promises that the GPUs inside the notebooks support triple digit frame rates in many popular games.

The Ryzen 7 CPU has quad cores supporting eight threads. Both of the machines are built to MIL-STD-810G for toughness and durability to survive life on the road. The difference between the two machines is in screen size with the FX505 offering a 15.6-inch screen. 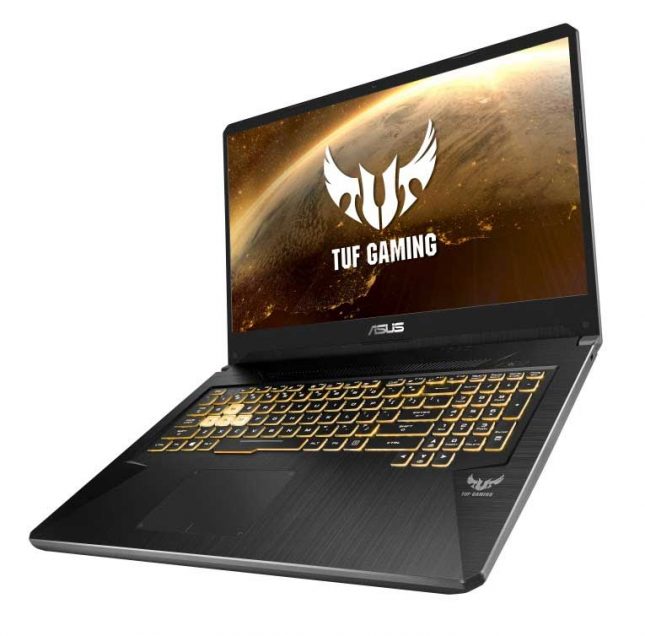 The notebooks support up to 32GB of DDR4-2400 RAM. SSDs up to 512GB are supported along with a 1TB FreCuda SSHD. For those needing lots of storage, 1TB 5,400 rpm HDDs are offered. The machines are offered in gold or black colors. The FX505 starts at $999 with pricing on the FX705 unannounced.