Today I have the ASUS Maximus III Extreme LGA1156 motherboard for review. ASUS is on a roll with their performance boards and their latest LGA1156 Republic of Gamers board doesn’t fail to impress. 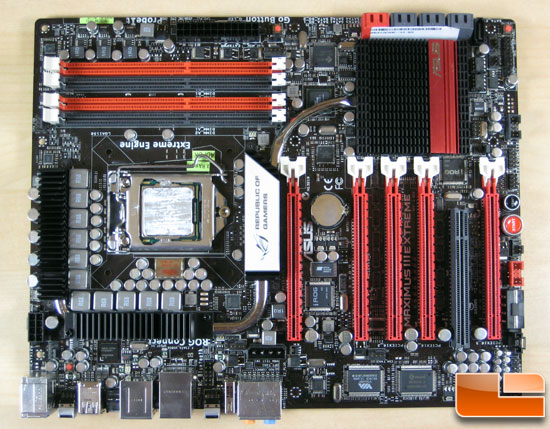 Look familiar? Yup, it is pretty much an LGA1156 version of the LGA1366 Rampage III Extreme motherboard. The PCIe layout is identical and the bandwidth is even the same with an NF200 providing additional PCIe lanes. When you compare the Maximus III Extreme to the competition it appears to trump everyone in nearly every aspect. At first glance it appears to have the best expansion card layout, SATA6 and USB 3.0, ROG Connect, and more than enough power being delivered to the socket. 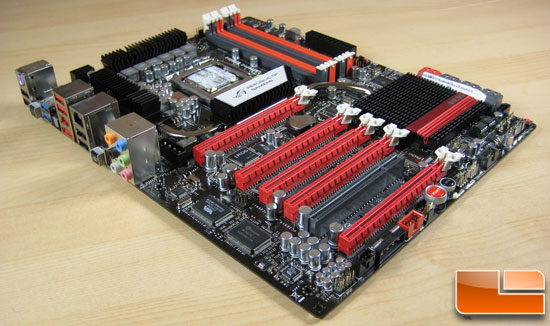 However, before we immediately call it a winner let’s take a look at what makes the Maximus III Extreme tick. Below is a short list of the features included in the board.