CeBIT has had a number of very interesting products announced this year and the ASUS MARINE COOL Motherboard is certainly one of them. ASUS wanted to show off a revolutionary design with new innovations that would deliver the ultimate in stability and durability for consumers. The motherboard they came up with is called the Marine Cool and it shows what the future might hold for motherboard design. 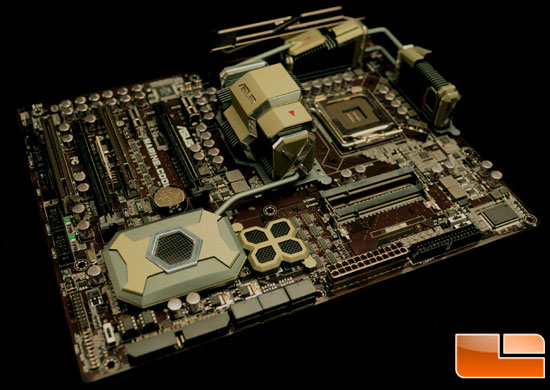 Looking at the ASUS Marine Cool motherboard will leave you scratching your head for a second, so before we dive into the concept motherboard let’s take a look at what ASUS says.

“The ASUS MARINE COOL is a conceptual motherboard that addresses the most demanding of usage scenarios. The front features a metal heat-pipe module to provide exceptional heat transference and dissipation for core components. Set flush on the back of the PCB, the backplate makes full use of micro-porous ceramic technology to provide a larger surface area-facilitating heat away from the PCB for highly effective thermal dissipation. Together, these revolutionary designs improve heat dissipation by up to 2 fold. The ASUS MARINE COOL also features an onboard uninterruptible power supply (UPS)-a built-in polymer battery that averts damage from unexpected blackouts. Furthermore, built-in server-standard Failover Memory guarantees system boot, regardless of incompatible or faulty memory.” – ASUS Marketing 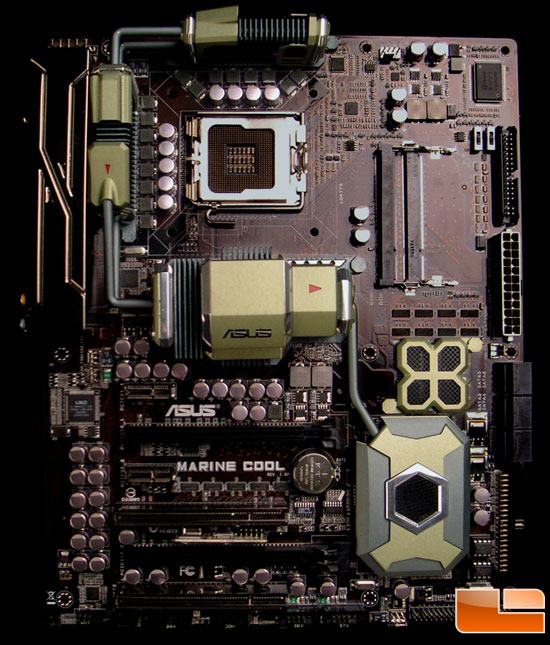 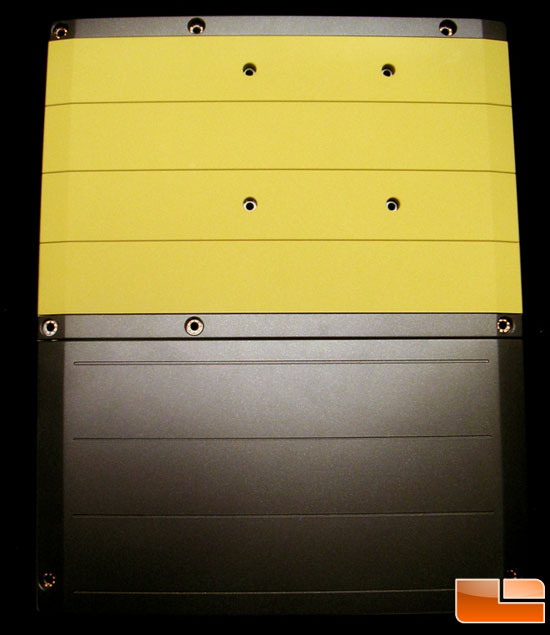 Flipping the ASUS Marine Cool motherboard over you might be shocked as you don’t see the back of the actual PCB.  The Marine Cool uses a back plate made from “micro-porous ceramic” technology that is said to dissipate heat quicker and to provide additional structural integrity to the motherboard. 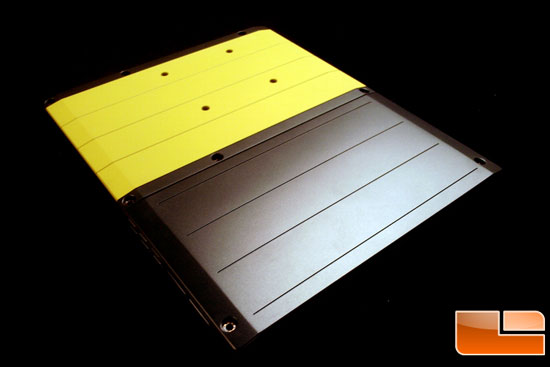 The ASUS Marine Cool also features an onboard uninterruptible power supply (UPS)-a built-in polymer battery that averts damage from unexpected blackouts. We are unsure how this would protect the the ever critical hard drive in case of a power failure, but it is a very interesting idea. 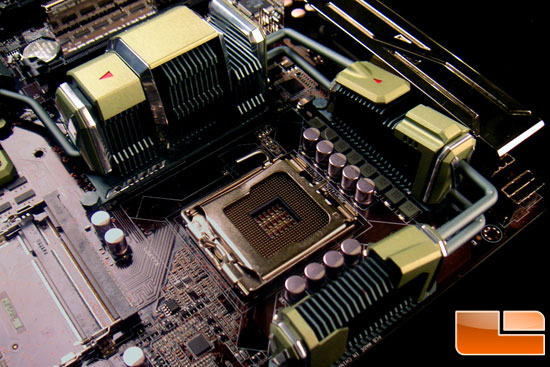 This picture shows the CPU socket and power management are up close and in better detail.  An interesting looking chipset and PWM cooling system with heat pipes keeps things nice and cool. You can also see the pair of notebook SO-DIMM slots, which is something we don’t understand. With DDR2 and DDR3 desktop memory both being able to reach over 2GHz on production kits that would make the most sense for a concept motherboard. That being said this ATX board was designed for Intel LGA775 processors, which is also odd now that Intel LGA1366 processors are want enthusiasts and gamers are wanting. It is likely that ASUS was working on this concept board for some time and is just now showing it off to the public though. 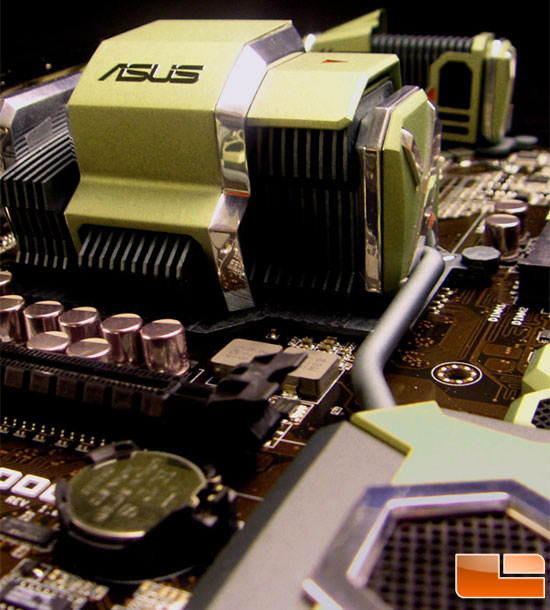 Looking at the chipset cooler you should notice right away that it isn’t designed for great airflow as the cover looks like it won’t block the flow and trap the hot rising air inside.  It is likely that ASUS is using ‘liquid metal’ or liquid cooling in a small closed loop system to keep things cool, but we don’t know and ASUS wasn’t commenting on the specifics. The ASUS Marine Cool concept motherboard shows that innovation can still be had when it comes to motherboard design! We just hope that some of the new features start making it to retail motherboards in the months to come.