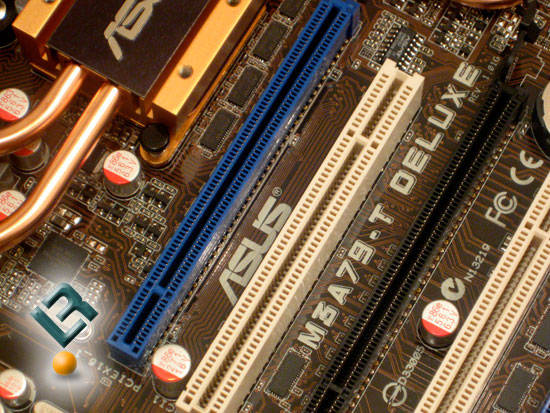 It was not that long ago that we introduced you to the Asus M3A78-T motherboard that was built on the 790GX/SB750 chipsets. That board was a good performer, but was not poised to be the cream of the crop in the AMD chipset line-up. That spot was still taken by the 790FX chipset, but none of the boards had the updated SB750 southbridge. That is, until now. Today we introduce to you the Asus M3A79-T Deluxe motherboard which finally brings together the 790FX and the SB750. It will certainly be interesting to see if this new board sets itself up in a class of its own and warrants the extra expense that is usually associated with high end products. First off, let’s take a look at the specs…