Which Wireless Network Extender Is Best For You? 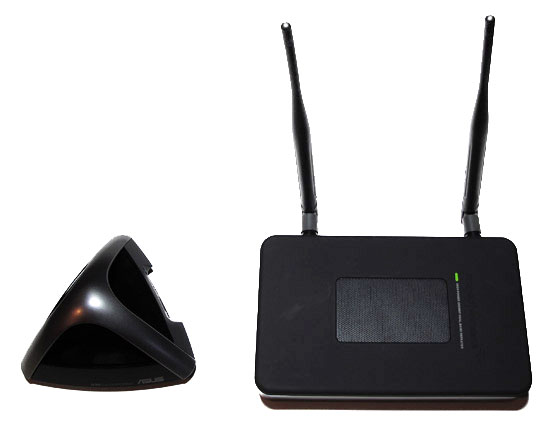 With the Holiday season fast approaching, we wanted to take a look at some devices to enhance your existing home or small business network.  Many of us are quite happy with the router that serves as the central hub, but often complain about the wireless coverage around the house or “dark-spots” in the building.  Most times, attempting to fix these Wi-Fi issues results in other issues cropping up.  For example, if you move the Wireless Router away from your home office to get better signals in the corner of your house might result in worse coverage in the bedroom.  Many of us can’t even move the router since it is hard-wired to devices that can’t be relocated. 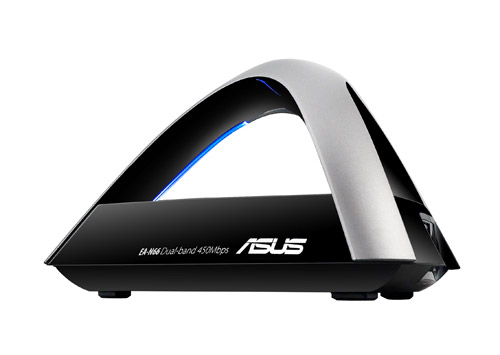 Networking companies realize that more and more users are dependent on good wireless signals and have released a slew of adapters to help with coverage.  These products are designed to work with your existing network to ‘extend’ the network’s Wi-Fi coverage.  If the adapter can detect your Wi-Fi signal, it will repeat or boost that signal for you to use.  You will see that these adapters have different names, but in general, these devices are called “Repeaters” or “Extenders”. 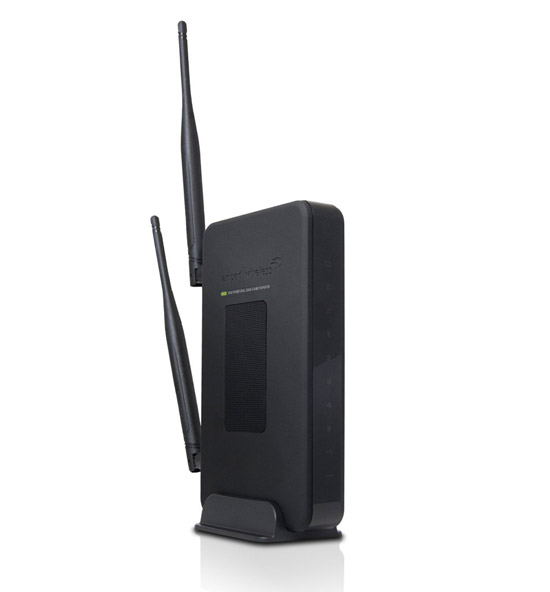 Today, we have extenders from ASUS (EA-N66) and Amped Wireless (SR20000G) that are designed and built with the same goals in mind: Help extend Wi-Fi signals so that the user can have better coverage in their area.  Even though the two devices are built for the same function, they don’t look anything alike.  The ASUS EA-N66 is a funky looking triangle-shaped device which reminds you of something you might have seen in Star Trek, while the Amped Wireless is a box that looks like a mini-wireless router. 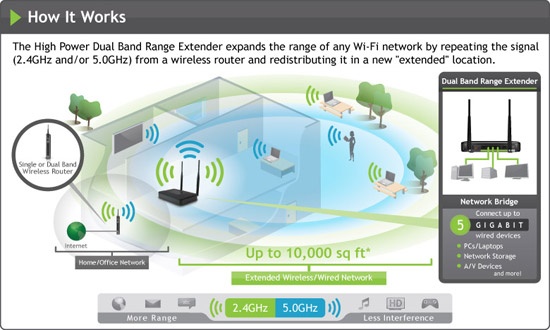 Being that this is the first time we have reviewed this type of hardware, we really wanted to evaluate the usefulness and to see if this will actually help those who have limited bandwidth via their wireless connection.  We are going to concentrate on the 5Ghz bandwidth today just because it typically has less interference than that of the 2.4Ghz, but also, this is where many of the new wireless devices choose to operate.  If you are wanting to use the fastest band available, you will be wise to start with the 5Ghz band.

Let’s take a closer look at the two extenders that we will be evaluating.