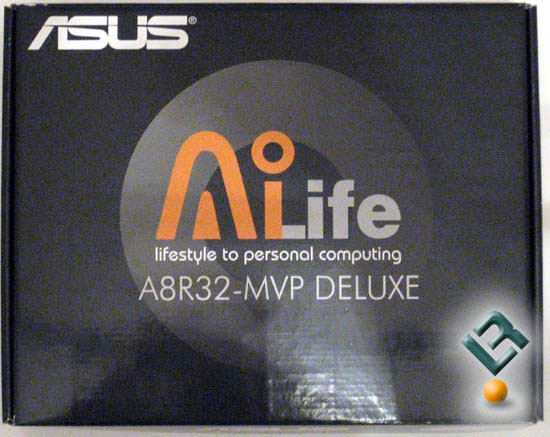 When ATI released the RD480 chipset, commonly known as the Radeon Xpress 200 CrossFire, it turned out to be a hit or miss affair for the motherboard partners. Some manufacturers boards were unstable and released with poorly implemented BIOS menus. When we looked at a number of the boards all we encountred was problems. I personally got owned by one of the problem partner boards when I showed off the just released AMD Athlon 64 FX-60 processor with ATI’s most recent verison of CrossFire cards on one of the early revision DFI Lanparty UT RDX200 CF-DR boards. In the middle of the presentation our system had several Blue Screens of Death (BSOD) and our brand new installation of Windows XP Professional was dead. The most upsetting part about our whole expierence was that the ATI reference board worked perfectly, overclocked like mad, and was rock solid. The problem was with the board partners and ATI and Legit Reviews both knew that. Fast forward several months and ATI launched a new program called ATI Certified Motherboards. This program makes sure the board, manuals, and packaging meets ATI’s standards and that is something Legit Reviews fully supports.  Kudos to ATI stepping up to the plate and fixing something before it got out of control!

Today Legit Reviews takes a look at the ASUS A8R32-MVP Deluxe motherboard, which is the first and only CrossFire Xpress 3200 chipset board that is certified by ATI Technologies Certification Program. When you are looking to buy an ATI chipset motherboard make sure the symbol below is on the box!

Without further delay Let’s take a look at the specs of the ASUS A8R32-MVP Deluexe motherboard! 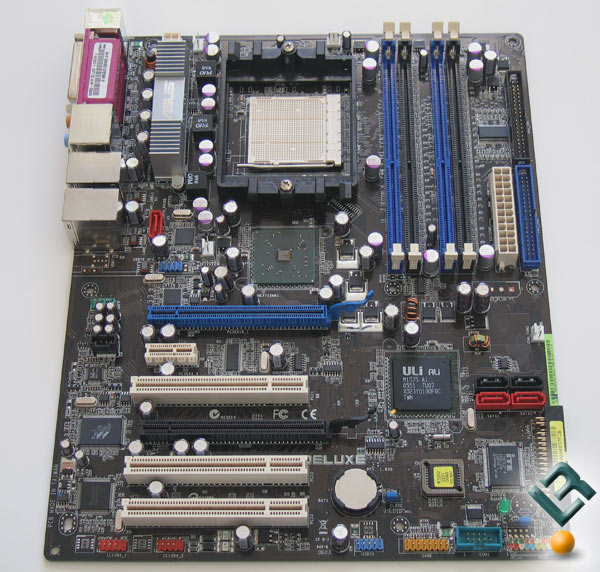 Ok, let’s move on and take a look at the layout of the board.