E3 2015 is around the corner and ASTRO has announced its newest headset along with an array of headset options for the Xbox One. The headset is a new orange and dark grey version of the A40+MixAmp. The standalone MixAmp M80 and the AG1 Chat Cable are two accessories that ASTRO will showcase at E3 for the Xbox One. 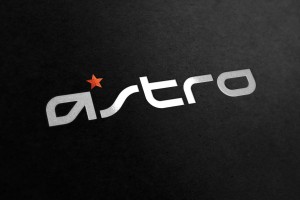 ASTRO A40+MixAmp for the Xbox One is a lightweight headset that comes in two colors the new orange and dark grey version and the existing light grey with blue highlights version which is priced at $200.00. 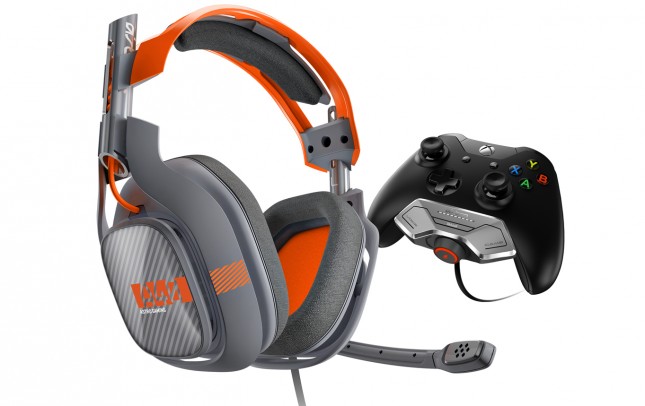 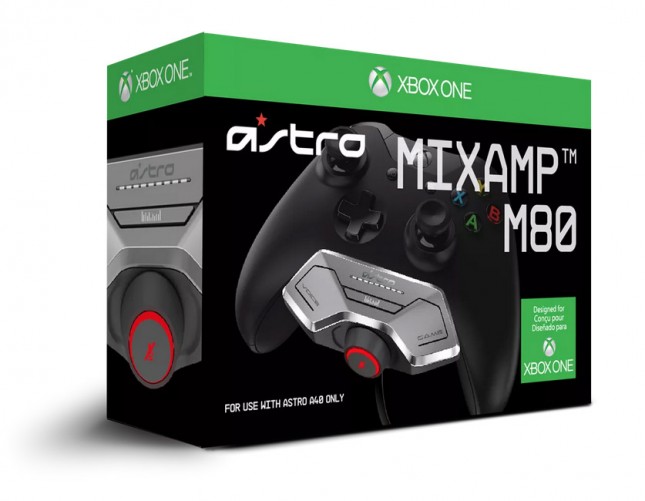 An additional accessory that ASTRO will also show the AG1 Chat Cable for the Xbox One and this cable comes to be priced at $25 dollars. This cable is for those ASTRO A50 Xbox One owners who dont have the current A50s. At this price point, users can get the best out of their current set ups without having to break the bank purchasing completely new and expensive hardware. 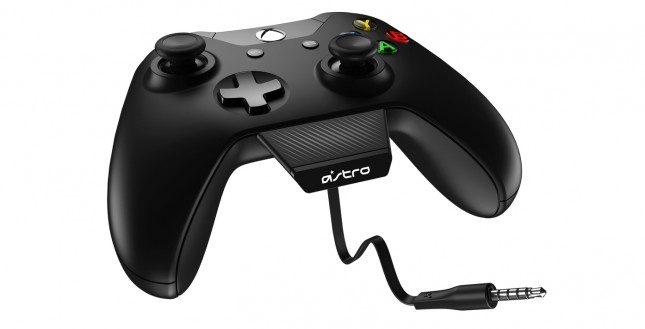 With all the games that Microsoft is going to announce this year at E3 we are looking forward to trying out these headsets with those games. These headsets are available at www.ASTROGAMING.com