Astra is a new space startup that wants to follow in the footsteps of SpaceX and other companies. Astra was set for its first launch on Saturday but was forced to scrub the launch due to a range hardware issue. 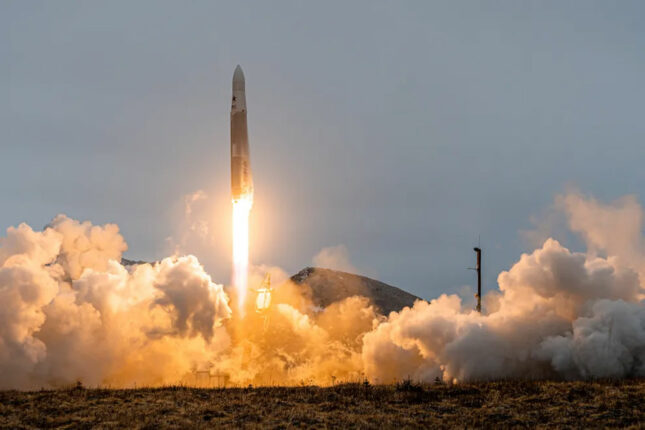 Astra plans to attempt to launch the rocket today with a window between 1 PM and 4 PM. The US Space Force estimates that launch has a high likelihood of good weather.

The mission is attempting to put four small satellites into orbit. The quartet of satellites were developed by NASA and other universities. NASA is paying Astro $3.9 million for the launch.