Astra is one of the private space companies looking to make putting satellites into orbit more affordable. However, things didn’t go as planned recently when the upper stage of an Astra rocket failed, resulting in the loss of pair of NASA satellites.

The satellites were very small that about the size of shoeboxes. The satellites were supposed to improve hurricane forecasts. Unfortunately, the second stage booster malfunctioned before the rocket reached orbit and both payloads were lost. 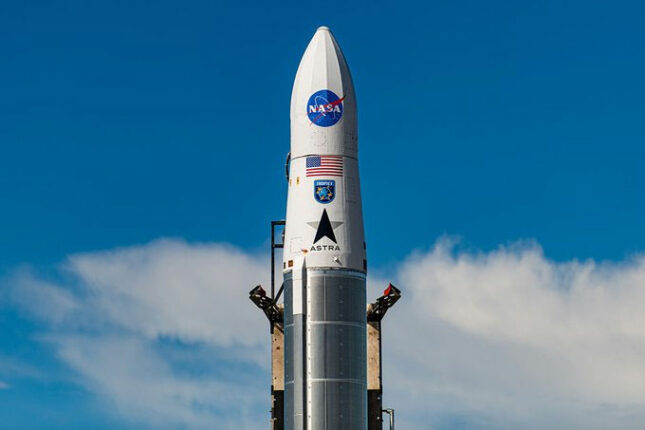 Astra said via Twitter, “The upper stage shut down early, and we did not deliver the payloads to orbit. We have shared our regrets with @NASA and the payload team. More information will be provided after we complete a full data analysis.”

The failed flight was the seventh launch of an Astra Venture-class rocket and the fifth failure the company has suffered. The contract between NASA and Astra requires two more flights before the end of July. It’s unclear those will happen at this time.