Fans of the Ubisoft title Assassin’s Creed Valhalla have a big update landing today to look forward to. The update brings the ability to raid rivers for loot with a river raids mode and new skills and abilities. The update is free for everyone who owns the game.

The patch will be made available for PC, Xbox One, PlayStation 4, PlayStation 5, and Xbox Series X and S game consoles. The update is expected to begin rolling out at 7 AM EST, but the times are estimates and subject to change. 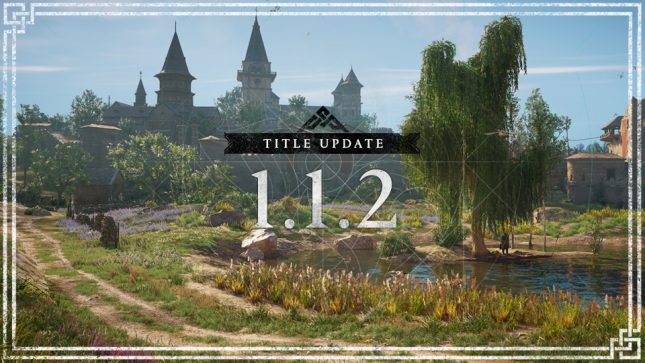 Ubi wrote, “Prepare your Jomsviking crew for this new highly replayable mode that will take you to unexplored regions of England, which is full of raiding opportunities. New loot, rewards, and challenges await the Raven Clan!”

New abilities include the Berserker Trap that spreads a hallucinatory powder. Battle Cry lets the player gain strength and causes nearby enemies to stumble backward. Shoulder Bash is a punch that pushes enemies back and destroys objects. A slew of new skills and other game improvements are also part of the patch. The full patch notes can be read here.