NASA has confirmed that the first flight for the Artemis 1 rocket won’t happen in April. The earliest that launch could possibly happen is sometime in May. However, NASA officials have been clear that a May launch date could be difficult to achieve.

At a news conference, NASA’s Tom Whitmeyer said that the agency is evaluating the main launch window, but there is a lot of work ahead. In May, NASA’s launch window for the Artemis 1 mission runs from the 7th through the 21st. 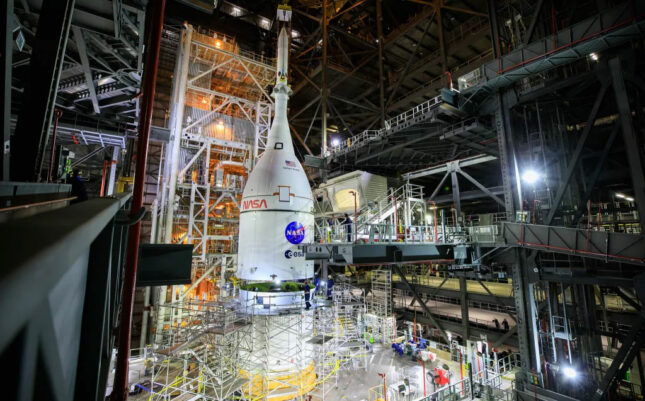 If the agency cannot hit that launch window, the next window opens on June 29 and closes on July 12. There are several limitations placed on a possible rocket launch due to the design and functionality of Orion, which is solar-powered.

Artemis 1 is a critical mission and, if successful, will open the door for Artemis 2. Artemis 2 will send a crew on a flight to orbit the moon.