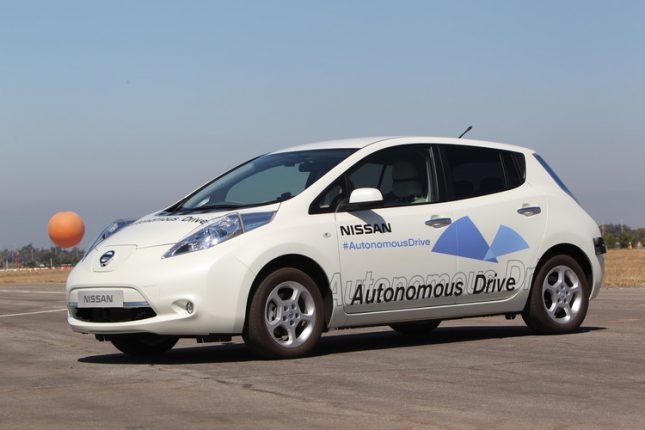 Cameras on automobiles function as mirrors to allow them to drive more independent. Vehicles may self-park and navigate on their own as well as work as extra eyes. In case the driver is distracted behind the wheel. The amount of cameras on vehicles will seemingly increase as data from radar, GPS, and other such sensors continue to help drivers make better decisions. In doing so, promoting less accidents as well.

Making a car autonomous is to increase security and to decrease innate errors.  Adding cameras to vehicles allows vehicles to be more aware of nearby environment and to ideally omit any guesses regarding the vehicle’s surroundings.

ARM’s Mali-C71 automotive image processing is a custom camera chip for cars to bring surrounding objects with more vivid detail. The goal is to improve the safety of anyone in the vehicle, whether it be the driver or any passenger. The Mali-C71 does so by analyzing all pixels from cameras stations in the car and to read the images and aid in making driving decisions. The Mali-C71 is targeting drivers, even though it may be used for autonomous vehicles. The camera may support images in a 4096 x 4096 pixel range.

The ARM chip will aid drivers to identify people and other vehicles to avoid collisions. Additionally, the ARM chip helps identify citizens crossing sidewalks and read traffic signals and driving lanes regardless of weather and lighting conditions. 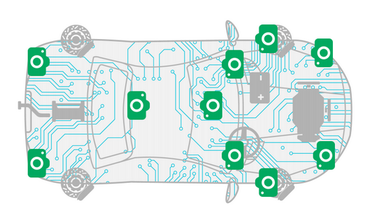 The Mali-C71 is ARM’s first development since its addition to Apical. This gave ARM the possibility to meet auto market needs in image and computer vision required. Last year, there was an approximate 50 million camera modules distributed to the auto market. Strategy Analytics believes by 2023, the number will pass 200 million. The Mali-C71 will replace cameras which function for rear-facing parking, automatic braking, proximity detection, and rearview mirrors. Additionally, the average sized sedan will have three cameras stationed. Luxury sedans will have approximately 10 cameras equipped. The Mali-C71 is to support as up to four cameras at once in real-time. The Mali-C71 won’t be limited to one per vehicle. Automobiles with ARM’s Mali-C71 may be on the road as early as 2018.