The discount on the device is $50 off the normal $799 price. That makes the wearable $749.99 with the stainless Milanese loop band. The official launch for the Apple Watch Series 5 is set for September 20. 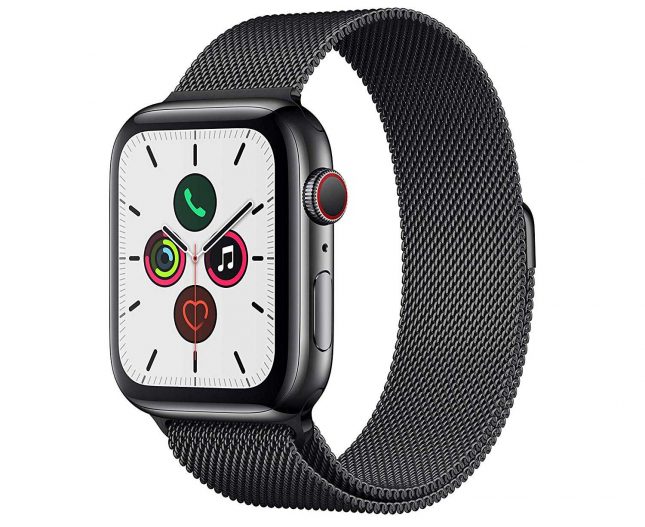 Shoppers wanting the version with the normal black sport band can get the same $50 discount making the wearable $699. The normal retail price for the watch is $749.99.

Apple Watch Series 5 has a 30% larger screen that is always on. It is swim-proof and has an integrated ECG app. It appears that only the black with black sport band wearable is on sale.