One of the common things that Apple does that angers streaming video companies such as Netflix, video game developers, and anyone who wants an app on the Apple App Store is take a massive cut of the sales price. Traditionally, Apple takes 15% to 30% of the purchase price, including a subscription, with the remainder of the money going to the developers. There are multiple developers fighting Apple’s policies in court.

Apple made a surprising announcement recently that it would stop taking a commission from some streaming video services accessed through its devices including Amazon Prime Video, Altice One, and Canal+. Streaming services such as Netflix and Spotify have been able to skirt Apple’s tax on subscriptions purchase via its devices by requiring customers to pay outside of the App Store. 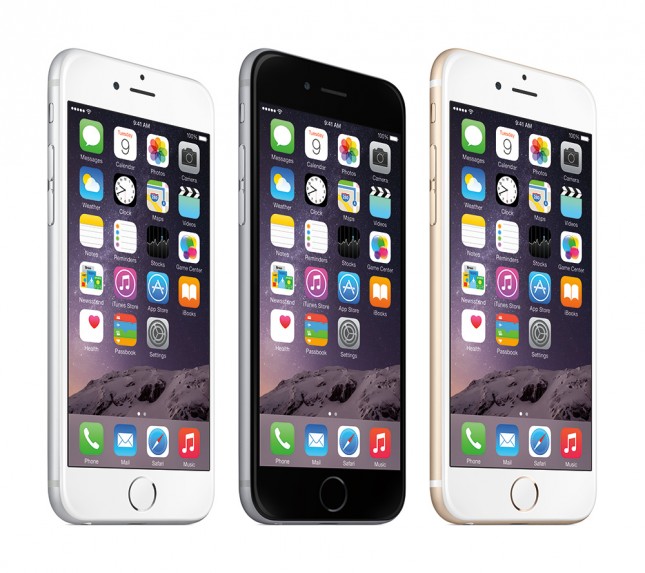 Spotify was so angered by Apple’s attempts to take a massive portion of its subscription fees that it took its fight to the US Justice Department and House Judiciary Committee reports Seeking Alpha. Apple’s move makes us wonder if Cupertino has seen the writing on the wall and knows US lawmakers are looking to curb the so-called Apple Tax.

Interestingly, when Apple made its announcement it did not specify if Netflix and Spotify would be added to the list of streaming services that don’t have to pay. This marks a significant change for Apple no matter what and could signal a future where more Apple users are able to complete transactions within the Apple App Store.