Apple TV Plus Free Trials Will Last Until February 2021

Apple TV Plus subscribers who registered back in November will get a few extra months at no additional cost. Apple has announced it is extending me free Apple TV Plus subscriptions until February 2021. The free trial period came with new Apple products that were purchased last year and was going to expire for many people on November 1.

That date is the one year anniversary of the launch of the service. Specifically, the extension will see fans have access to the service through the end of January 2021. Apple also confirmed to The Verge that customers who registered without a new device purchase during the period will get free access through February 2021. Those who sign up for a subscription before November will get a $4.99 credit per month until February. 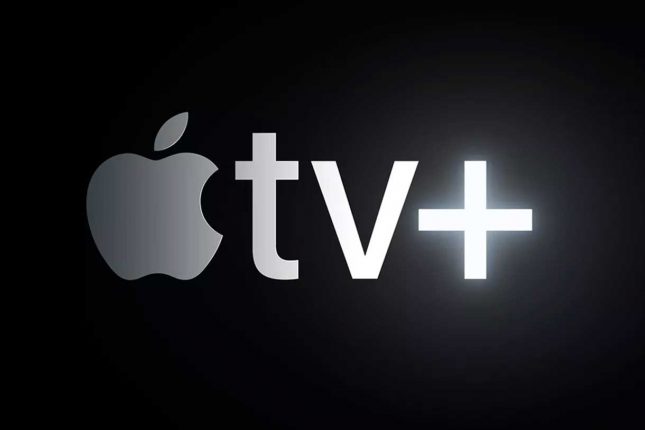 The move will help Apple TV Plus maintain its subscriber base at a time when many people are eliminating services due to a money crunch resulting from the coronavirus pandemic. Reports indicated that in February 2020, the service had more than 10 million subscribers, but only about half are using the service.

Apple was never clear on how many of the subscribers were on free plans. To compare, Disney Plus had 10 million subscribers within the first 24 hours of its launch. Apple TV Plus does have some interesting shows, but there’s little of interest after completing the available season of See for many people.