Apple Trial Production for AirPods to Kick Off in Vietnam

Apple is looking to start moving some of its production out of China. Apple is set to start trial production of its AirPods wireless earphones in Vietnam as it accelerates plans to diversify manufacturing beyond China.

The company that will produce AirPods in Vietnam is a Chinese firm called Goertek. It will start by trialing the manufacturing of the newest version of the AirPods in Northern Vietnam. 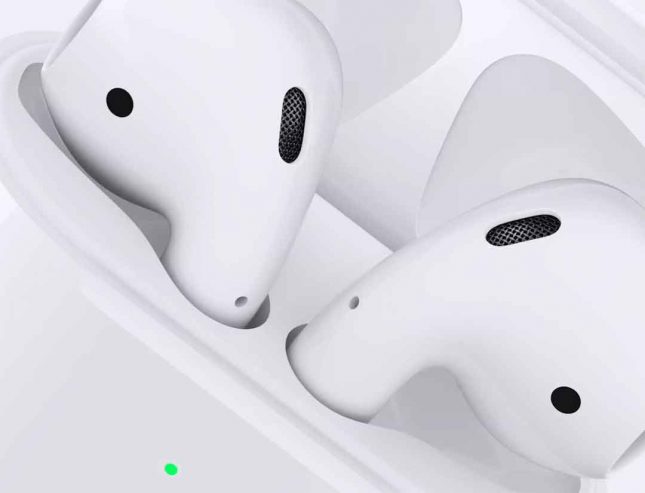 Production in Vietnam will mark the first time since AirPods were introduced that they aren’t made in China. Apple has been very successful with AirPods, which are its second-best-selling product.

In 2018 Apple shipped 35 million units of the AirPods earphones. Apple has asked its component suppliers to support Goertek despite very small volumes of orders to start. Suppliers are specifically requested to keep pricing unchanged for the trial, but Apple said pricing could be reviewed once volumes are increased.