Some early models of Apple iPhone 6 Plus may have an issue with them causing blurry photos from the rear facing iSight camera. This is a problem that Apple is now officially acknowledging and have set up a support page to help customers determine if their devices are affected and providing instructions on how to get them replaced, free of charge. Potential iPhone 6 Plus units impacted were sold between September of 2014 and January of 2015. The smaller iPhone 6 models aren’t impacted as they lack the optical image stabilization components that are subject to failure. 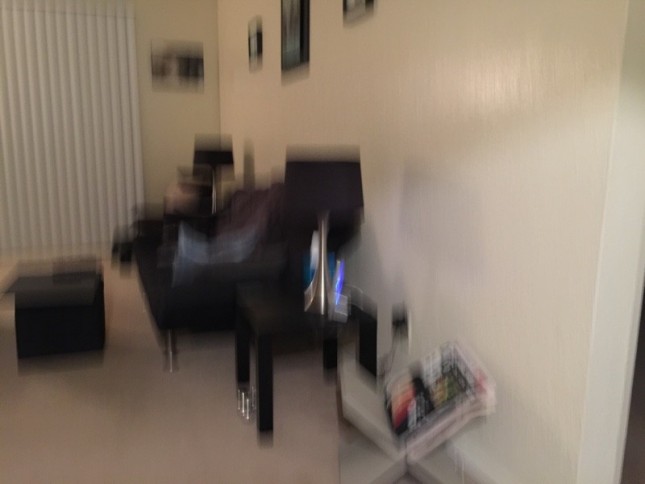 Customers have been complaining about the issue since shortly after launch and it’s taken awhile for Apple to come around to proactively addressing the issue. I experienced the issue myself back in June where my iPhone 6 refused to focus which of course happened as soon as I landed in my vacation destination. However, the local Apple store was able to replace the camera in about an hour so it’s a relatively quick fix without the need to ship the phone off for repair. My phone’s serial number does meet the eligibility check on the support site and likely experienced the failure as referenced on the support page.