Apple has made an official announcement that will make anyone with an embedded pacemaker a little nervous. Apple has officially updated a support document warning users against keeping the iPhone 12 and Mac safe accessories too close to pacemakers, defibrillators, and other implants that could be impacted by magnets or radios. Apple says the devices should be kept at least six inches away during normal use and at least a foot away when wirelessly charging.

Initially, Apple said the additional magnets wouldn’t increase risks for the new iPhone 12 family compared to past models. However, recently doctors did report that the new iPhones could interfere with implants. During testing, it was discovered that an iPhone 12 was able to put an implanted defibrillator into a suspended state when it got near. 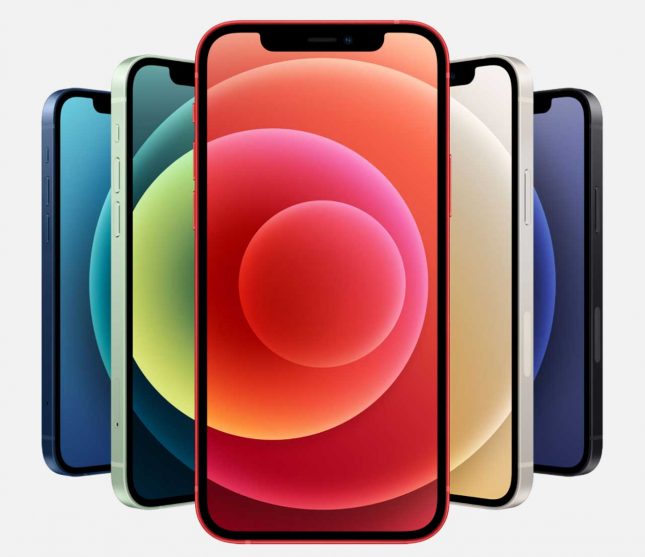 Implanted defibrillators are used for people who suffer from heart conditions that cause irregular heart rhythms to appear suddenly and without warning. There would be no way to convert the user’s heart rhythm back to a normal rhythm opening the door to potential death with the deactivated defibrillator.

Anyone with implanted medical devices needs to be aware of this as there are certainly people out there who carry their smartphone and a jacket or shirt pocket. Plenty of people also lather phone on their chest while sitting on the couch.