Apple has announced that it has made its first deal with a private Medicare plan that will see the Apple Watch discounted for subscribers. The private insurance company is called Devoted Health and is a start-up that will focus on technology. 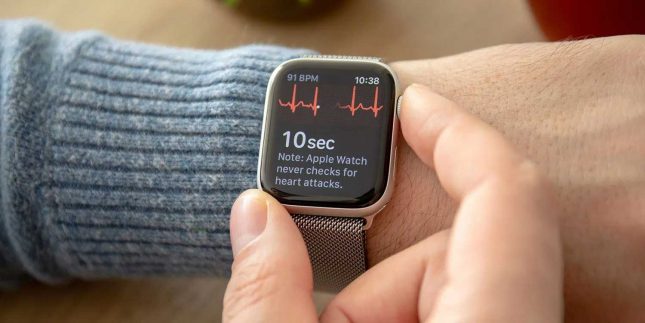 Apple has had similar deals in place with private health plans like UnitedHealthcare and John Hancock for the Apple watch. Aetna has also participated with an Apple Watch discount plan.

The Apple Watch has lots of healthcare features, including fall detection, heat tracking, and more. The features can catch health problems before anyone knows they exist.