Legit Reviews News Apple Macs Were Outsold By Chromebooks in 2020

Apple Macs Were Outsold By Chromebooks in 2020

Data from IDC has been revealed showing the most popular computer operating systems for the full year of 2020. As you would expect, Windows PCs dominated the market, though Microsoft did see its market share with Windows decline somewhat during the year. The decline Microsoft saw came at the benefit of Chrome OS.

Over the full year of 2020, Chromebook devices outsold Macs for the first time. Over the entirety of 2020, Windows saw its market share decline 4.9 percent compared to 2019. The market share for Mac computers grew from 6.7 percent to 7.5 percent. 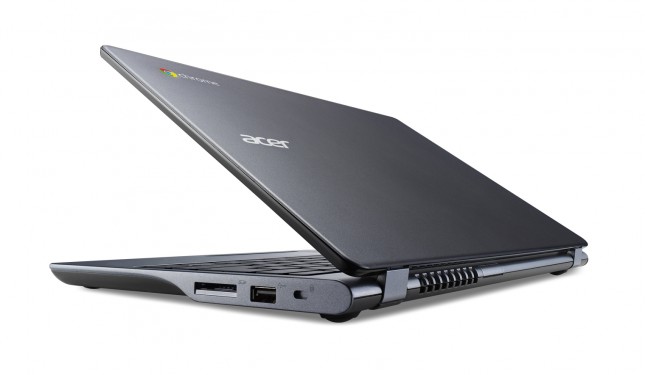 It’s worth noting that one thing helping Chrome OS devices grow so significantly is that multiple manufacturers build them. There are notable Chromebooks offered by Acer, Asus, Dell, HP, and Lenovo. Significant growth in the computing segment also came thanks to the coronavirus pandemic that forced people to work and learn from home leading to more computer purchases.

Chromebook devices were particularly popular during the pandemic thanks in part to their typically lower cost. There are some premium Chromebooks that are priced on par with Windows and Mac computers, but Chromebooks can also be had at significantly lower prices.