Apple is under increasing pressure worldwide to allow developers offering apps on the App Store to use third-party payment networks. The problem that devs have is the massive cut of the profits that Apple takes, up to 30%. Apple is making a move that will make some developers happy, but those who build gaming apps won’t benefit.

Apple is allowing some so-called “reader apps” that link app users to content subscriptions can now bypass the Apple billing network. That essentially means Apple is giving up its cut of the sale. However, Apple has been clear that all gaming apps with in-app purchases are still required to use its payment system. 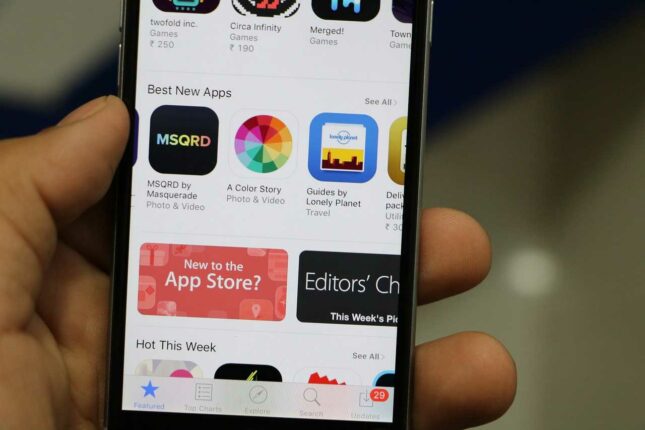 The decision to let reader apps bypass its payment system comes as part of the Japan Fair Trade Commission settlement. While it was only obligated to make that change in Japan, it was rolled out globally.

It remains to be seen if Apple wins or loses the case pending in Europe over devs being forced to use its payment system. We wonder if Apple does lose that case if the change will also be made globally.