Apple has made quite the change to its policy on replacing faulty keyboards in its MacBook line of machines. Initially, users who took their MacBook into an Apple store for repair would have to leave their computers behind for up to five days. It’s hard to go a week without your main computer for most people.

Apple has now changed that and is giving the MacBook users who take their machines into the Apple Store much faster turnaround. It announced yesterday that repairs would now be made and ready to pick up the next day. 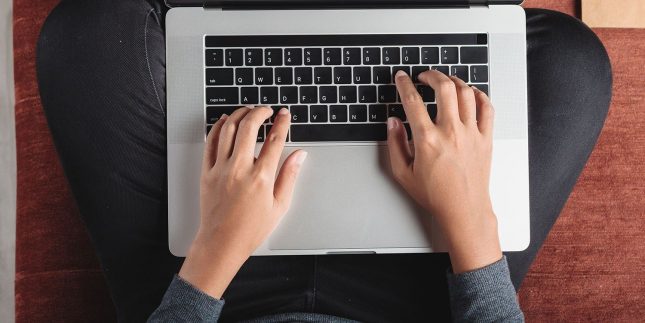 9to5Mac reports that Apple has also told stores to prioritize keyboard repairs and that it will be shipping stores the parts to repair the machines in larger bulks.

Apple told its stores, “Most keyboard-related repairs will be required to be completed in store until further notice. Additional service parts have been shipped to stores to support the increased volume.

These repairs should be prioritized to provide next-day turnaround time. When completing the repair, have the appropriate service guide open and carefully follow all repair steps.”