A new industry rumor is making the rounds that has to do with the iPhone 9 or what some call the iPhone SE 2. This device is tipped as a midrange smartphone that should be much cheaper than the high-end devices Apple is currently offering. According to a new report making the rounds, the iPhone 9 will be logistically ready in April.

However, with coronavirus sweeping the nation and world, Apple has decided to target launch in June when it expects there to be more demand. Apple has decided to delay the launch of the iPhone 9 in part because of weak demand in the iPhone market currently. The big news is that the initial iPhone 9 production is thought to have started in late February, which was about two weeks behind schedule due to the coronavirus shutdown in China. 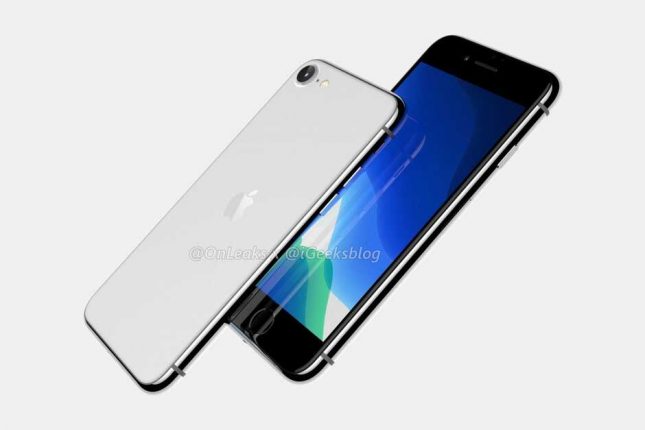 Initially, the iPhone 9 was supposed to have entered mass production in March, but that didn’t happen. The smartphone is now said to be ready for mass production with China during back up for operations. As for the smartphone itself, it’s tipped to use an A13 Bionic chipset it’s also found inside the iPhone 11 Pro. That is currently the most powerful chipset Apple offers.

Apple is expected to launch a new processor called the A14 Bionic in September. If the iPhone 9 is delayed closer to that launch, it would be seen as starting with an outdated chipset. A launch that happens sooner would mean a mid-range device with the high-end chipset in place. Apple is also now working with third supplier in China called BYD for device production reports Phone Arena.