Christmas is just one week away and if you are one of those last minute shoppers you might still be looking for a gift. The Apple iPhone 6S and iPhone 6S Plus has been out for a few months now and there are a number of holiday promotions available right now to help entice people to purchase one of the new models. AT&T is even doing a buy one get one (BOGO) offer on the iPhone 6S series that might make it a great gift item that will allow you to gift yourself one as well. 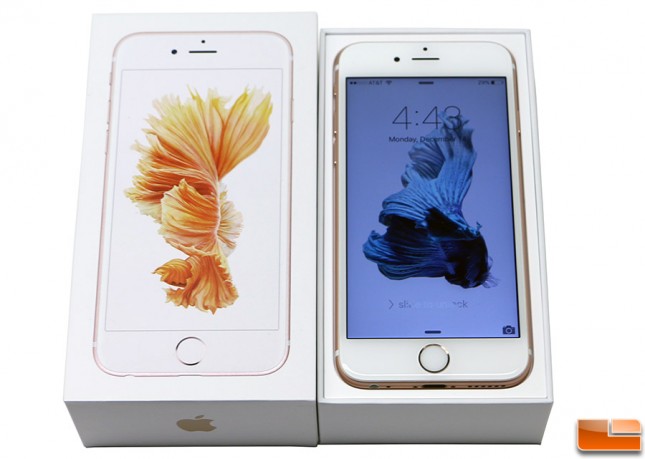 Apple’s marketing push has done a good job at making their latest smartphones features known to the world. These new features of course would be 3D Touch, LTE Advanced Support, a higher resolution 12MP iSight camera and a higher resolution front facing camera for Facetime. Those features are all great, but most enthusiasts would consider the most impressive feature to be Apple’s A9 System On a Chip (SoC) that makes this the most powerful iPhone ever.

There have been a literally thousands of iPhone 6s reviews posted since the smartphone debuted in September 2015, so we are going to try to do our phone review a little different and compare it to the aging iPhone 5 that came out in September 2012. 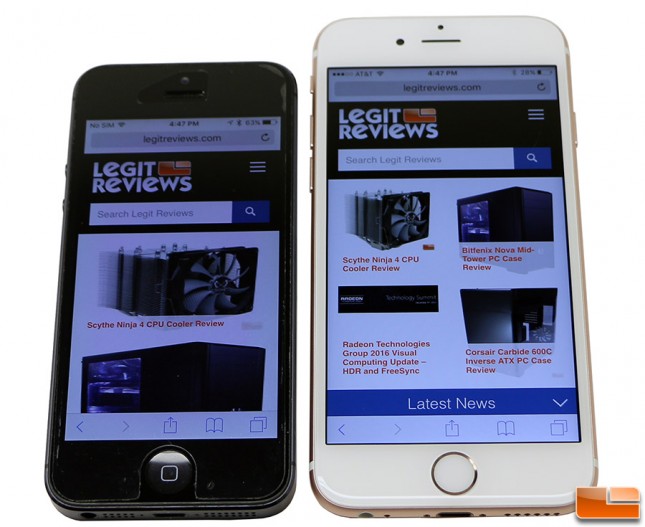 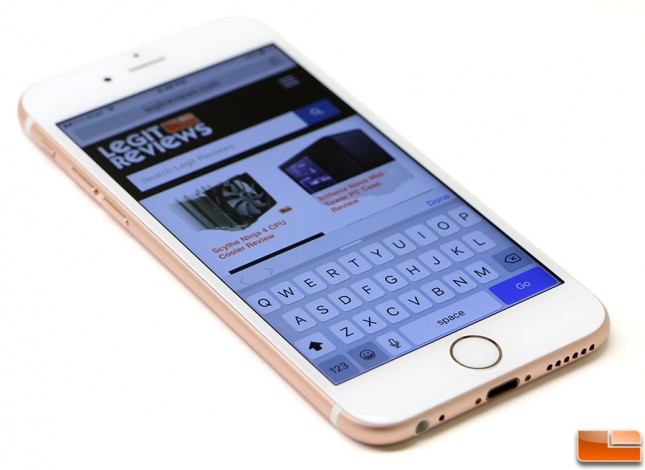 When it comes to industry standard benchmark performance tests the new iPhone 6S is leaps and bounds ahead when it comes to gaming performance as well as web browsing speed. According to GFXBench 3.0, the iPhone 6S is nearly 12 times faster than the iPhone 5 that was released in September 2012. The performance in 3DMark Ice Storm Unlimited is up five fold as well, so the 6-core graphics engine on the A9 processor used on the iPhone 6S will offer a noticeably improved multimedia and gaming experience for those that haven’t updated their iPhone in 2-3 years. 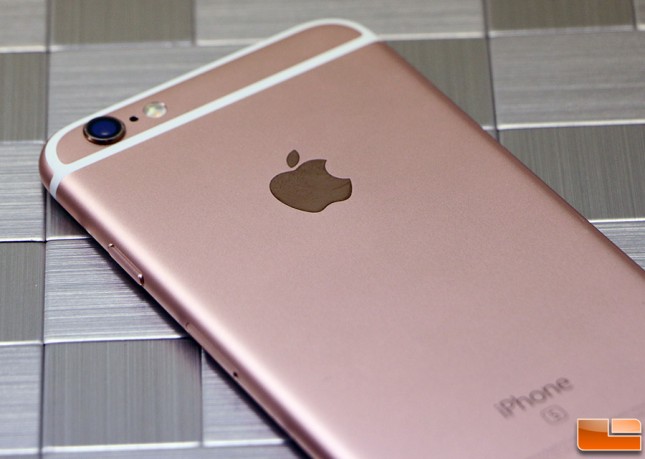 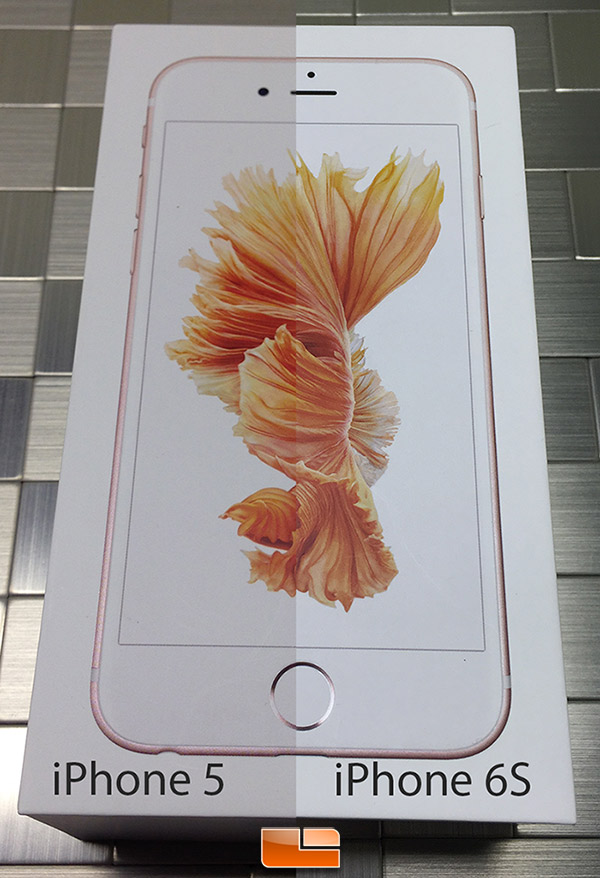 Here is our attempt of a side-by-side comparison of the iPhone 5 versus the iPhone 6S rear facing cameras. The iPhone 6S camera has a much better white balance, low light clarity and detail.

We took the iPhone 6S with us to the St. Louis Zoo and the above gallery shows off five of those shots. The camera worked pretty good considering the animals were moving in all the shots.

Battery life is an important selling feature and the new iPhone 6S packs a 1715 mAh battery behind the 4.7-inch display that is capable of up to 24 hours of talk time on 3G and up to 14 hours of HD video playback. The iPhone 5 had a 1440 mAh battery that allowed for up to 8 hours of talk time on 3G, so the battery is slightly larger and should last much longer. Also keep in mind that as your phone ages the battery does as well, so moving from a iPhone 5 or older will give you noticeably longer battery life.

If you have an iPhone 5 it is pretty clear that if you upgrade to the iPhone 6S that you’ll be getting a much better smartphone with improvements across the board. The iPhone 6S more than delivered the speed and camera improvements that are expected with and ‘S’ model year upgrade and you also get the addition of 3D Touch. 3D Touch is only in its infancy, but we know many Android phones are going to be including force touch panels and more apps will be developed to take advantage of the new touch technology. 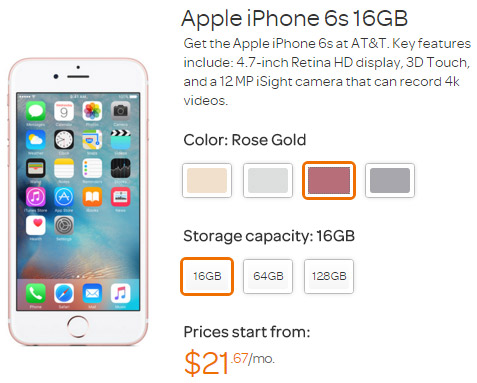 The Apple iPhone 6S is available in 16GB, 64GB and 128GB capacities for $649, $749 and $849, respectively. AT&T Next 24 customers are able to get the iPhone 6S 16GB model that we looked at today for $21.67 per month for a 30 month term. Carriers are doing a number of specials this holiday and AT&T is offering a two-for-one special on the iPhone 6S for new and existing customers when both phones are purchased through the AT&T Next program.

The first phone can be a new line or an upgrade and the second phone must be a new line. Both phones then must be added to a qualified data plan, like Mobile Share Value, for as low as $70 a month for two phones. Then in up to 3 bill cycles you will begin receiving up to $650 in 30 monthly bill credits. The tax on both phones will not be credited, so you are on the hook for the phones. AT&T has not publicly advertised the iPhone 6S “Buy One Get One Free” promotion very much, but it is real and ends on 12/31/2015. The offer is a great way to be able to gift a loved one a phone and give yourself an upgrade at the same time!

Here is the fine print on the current BOGO offer: