Apple has begun to focus more intensely on gaming with improved gaming support in iOS 14, iPadOS 14, and tvOS. The enhanced support includes additions for supporting controller button remapping, haptics, rumble, motion, and the ability to use a keyboard and mouse on the iPad. Some of the changes have been requested for a long time by game developers, such as zone-based rumble and haptics support.

These features will finally land later this year. Developers will also be allowed to program feedback into the games so players can feel specific things like recoil from guns or explosions. Apple also intends to support some controllers with motion inputs. 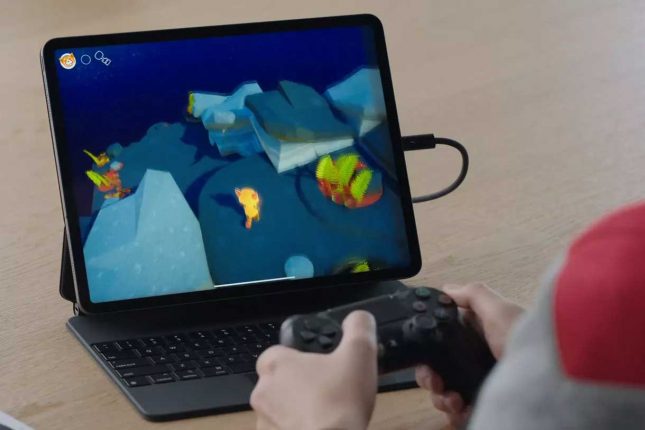 Apple will also add support for the Xbox Elite Wireless Controller Series 2 in the upcoming OS updates. That support will include support for all four paddle buttons and button remapping. The button remapping is available globally for all controllers and will support adjusting buttons on a per-app or game basis. Perhaps most interesting for gamers will be iPad support for keyboard and mouse.

The current minimal keyboard support in the iPad doesn’t allow users to press multiple keys at once. The iPad currently supports a mouse for gaming but, at times, requires additional clicks and feels unnatural reports The Verge.