Several 13-inch MacBook Pro users were upset when the backlight on their laptop’s display began to fail. The image below shows what it looks like when the backlight starts to fail. Apple launched a screen replacement program in 2019, saying that a very small percentage of 13 inch MacBook Pro units sold between October 2016 and February 2018 could have vertical bright areas along the bottom of the display or a backlight that stops working. 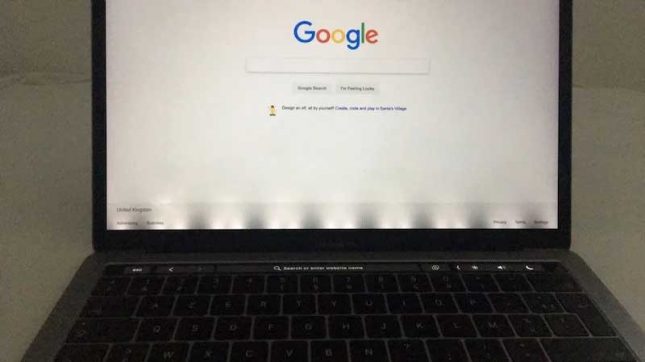 Models eligible for the replacement program include the 13-inch 2016 MacBook Pro with dual Thunderbolt 3 ports and the 2016 model with four Thunderbolt 3 ports. The program hasn’t been expanded for any other notebook models at this time.

Owners of machines qualifying under the program will have the display replaced at no cost. For those who paid out-of-pocket to fix the screen, Apple may refund the cost of those repairs.