Apple Arcade was announced a while back, and now it has been confirmed that the service will launch on September 19 at $4.99 monthly. For the money, you get access to a library of over 100 games.

Some of the games will be exclusive to Apple Arcade. Players can partake via the iPhone, iPad, Mac, and Apple TV. Apple will offer a free month trial to get people hooked. Apple Arcade will have its own icon in the App Store with curated picks, game guides, and sneak-peak trailers reports Engadget. 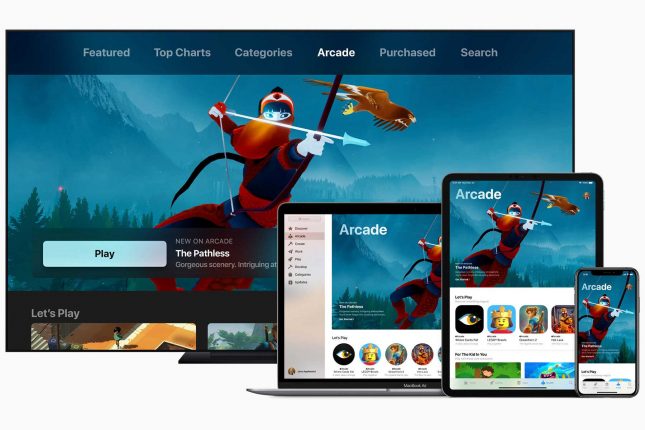 Two new titles for the service were announced including a new version of Frogger from Konami. The other was Shinseki: Into the Depths by Capcom. The mobile focus for the game service is unique, but the market is soon to be crowded with everyone trying to get into the game streaming subscription service.

Other services include Google Stadia and Xbox Game Pass, among others. Google is also eying a similar mobile-focused service for Android users.