Apple and Broadcom Deal Worth $15 Billion

Broadcom and Apple have a massive deal in place that will see Broadcom sell Apple $15 billion worth of components for wireless devices. The parts will be used in Apple products that are coming in the next three and a half years. The firms have signed two separate agreements.

It’s unclear what components Broadcom will be providing to Apple. Broadcom does supply several chips in the current iPhone. Those include chips for WiFi and Bluetooth. It also provides an Avago-branded RF front-end chip that helps the phone connect to a network. 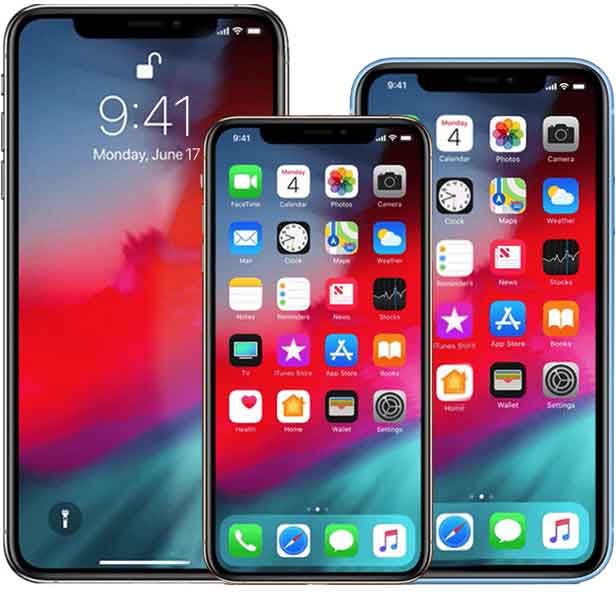 Apple will need new components to roll out its 5G devices over the coming years. It’s unclear if the agreement is for 5G hardware at this time.

Apple is a huge part of Broadcom’s business, compromising 20% of its net revenue in 2019. Each iPhone is estimated to have $10 worth of Broadcom components inside reports CNBC.