MacBook users took to the internet in droves to complain about the new butterfly keyboards that were first rolled out for Apple notebooks in 2015. The problem was that the keyboards failed with regularity due to debris getting inside the keyboard. The failures surfaced as sticking and non-functional keys.

Apple eventually added a membrane under the keys to help that problem and caleld it fixed with the third-gen butterfly keyboards currently in use. Apple has now admitted that what it terms “a small number of users” are having problems still with the keyboards. 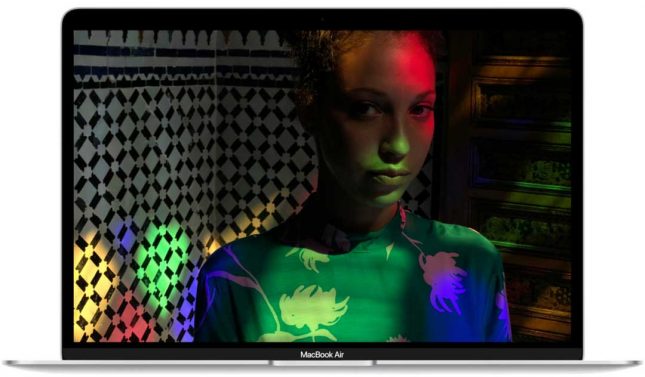 Forbes reports Apple issued a statement that reads, “We are aware that a small number of users are having issues with their third-generation butterfly keyboard and for that we are sorry. The vast majority of Mac notebook customers are having a positive experience with the new keyboard.”

Apple says that users having issues with their keyboard should contact customer service. It has also suggested using compressed air to clean the keyboard.