Apex Legends was one of the first battle royal games to give Fortnite real competition for the game time of players around the world. The game boomed early on and then started to lose some of its players. New data suggests that revenue for the game has declined by 74% in the last two months.

VGR reports that data from SuperData shows the game’s earnings in February were $92 million. The company shows that earnings in April were much lower at close to $24 million. This may not be a big deal to EA. 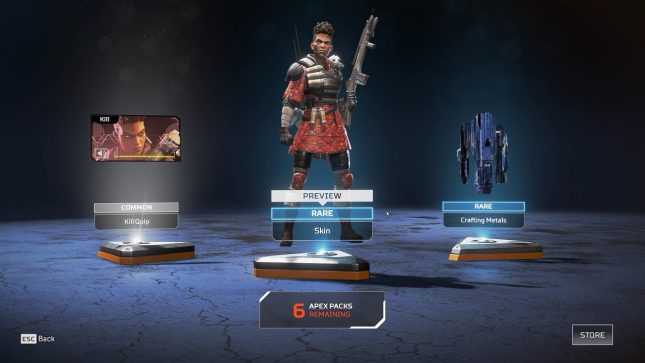 Obviously, it would like as much revenue as possible, but no one expected the game to be so popular at launch. Even though $24 million is a short decline in revenue, EA would certainly be happy to continue that level of earnings.

The big difference between Epic Games and EA is that Epic’s profits rely almost entirely on Fortnite. EA has a wealth of games, that said, Apex Legends did single handily turn the stock price around for EA.