The developer behind the popular game Apex Legends is Respawn Entertainment. Apex Legends game director Chad Grenier has confirmed that private matches will land for all players soon. Gamers hate the word “soon” as what’s soon for you may be a long time for the next person.

The game has been on the market for more than two years now without the ability to set up private matches. During that time, many fans have requested the feature. Private matches would allow gamers to enter a closed lobby and play games using custom rules and players. 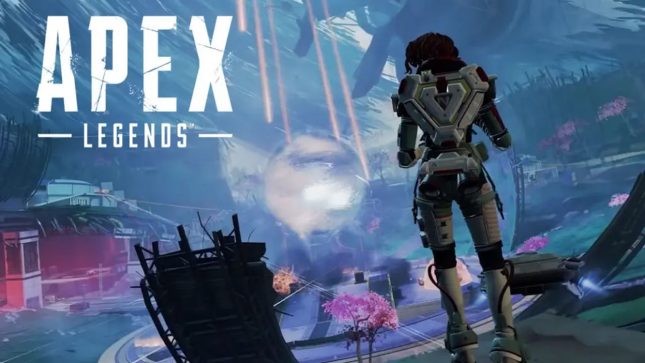 As close as you get to a private mode now is tournament mode allowing players to organize private lobbies when given a special code by Respawn. Grenier recently said in an interview, “As of a couple of weeks ago, we made that support [for tournament mode] crossplay as well, so it can be used on console and on PC, or even a mixed lobby using crossplay…