Fans of the battle royale shooter Apex Legends have a new mobile version of the game to look forward to. EA and Respawn Entertainment have officially announced a mobile version of Apex Legends that will enter regional beta starting this month. Developers say the game is designed specifically for touchscreens and will feature streamlined controls.

Game director Chad Grenier says, “thoughtful optimizations that result in the most advanced battle royale combat available on a phone.” Apex Legends Mobile will be completely separate from the normal Apex Legends game. That means those playing on mobile devices won’t get to play against others on console or PC platforms. 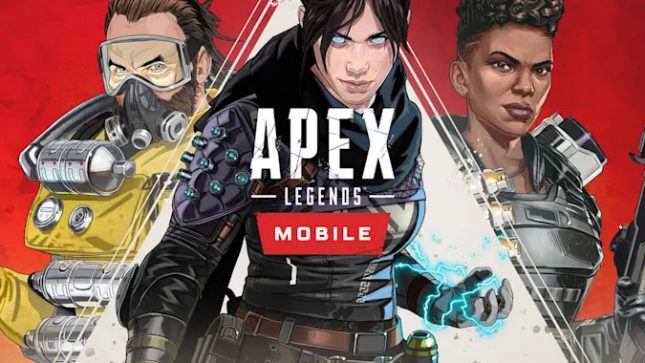 The first regional beta tests are set for later this month using Android in India and the Philippines. Those betas will consist of a few thousand players, according to reports. Testing will be conducted in other regions before a broad rollout of the game on Android and iOS.

Apex Legends Mobile will be free to play but will be supported with micro-transactions and battle passes. Developers promise there will be some content for the mobile game not available on other platforms.