EA has given up some information about the number of weekly players that Apex Legends has. While the game has definitely seen a player decline since it launched boasting 50 million weekly players, it still has a healthy audience.

EA says that Apex ELgends currently has 8-10 million players. The player count came from figures given during an EA conference call with investors. We have no idea how that compares directly to PUBG or Fortnite as the other games offer no official player counts. 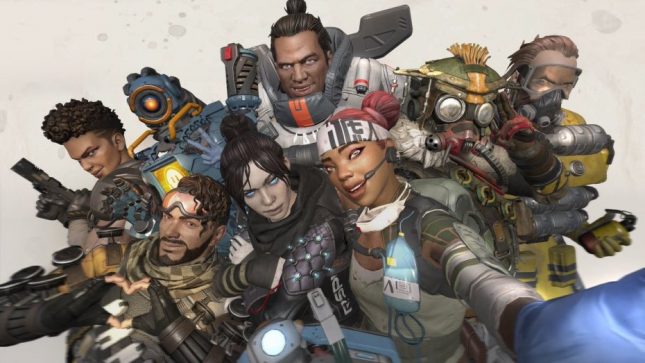 Respawn launched season 2 for Apex Legends not long ago and the season has an improved progression system that is meant to encourage players to spend money. EA’s CEO Andrew Wilson also confirmed that Respawn is at work on Season 3.

Wilson promised that Season 3 will be even bigger than Season 2. EA also noted that Apex Legends is in for the long haul and will continue to operate for the next decade or longer. EA also has help standing by for Respawn with EA saying the DICE team is there to help if needed reports Venture Beat.