Some console fans of the free-to-play game Apex Legends have been concerned about the coming crossplay support. Crossplay will allow the players to play against others across different consoles and systems. Some of those console gamers have been concerned that they would get matched up with PC gamers.

Often console gamers don’t fare well against PC gamers due to superior mouse and keyboard control. A software engineer from Respawn named Jake Smullin confirmed that the developers have seen “lots of console players worrying about this.” Smullin noted that the only time a console player would be put into a PC lobby would be if they have a PC player on their fire team. 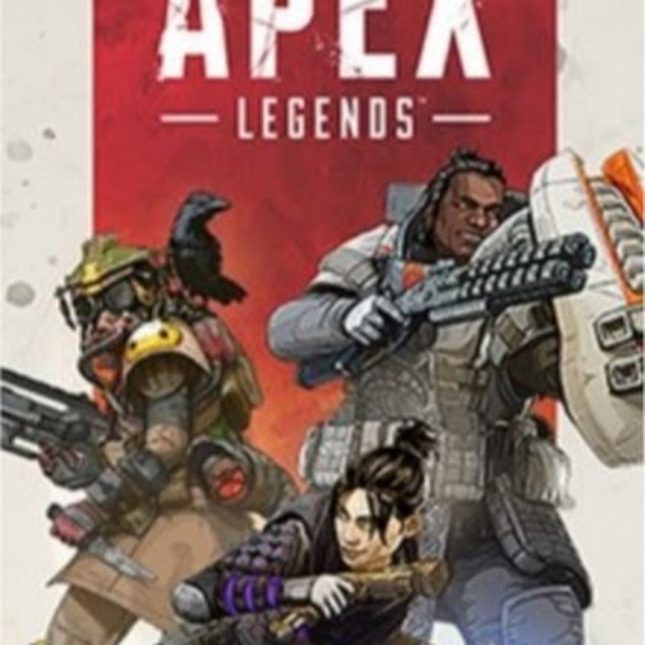 Smullin said in a TikTok video, “Wanted to clear something up about crossplay. You will only be in PC crossplay lobbies if you have a PC player on your team. Have been seeing lots of console players worrying about this but don’t. Everyone should be excited.”

Apex Legends is expanding significantly with the game landing on Switch this fall, and a mobile launch is expected later this year. Players in all platforms will be able to compete against each other, and console gamers will remain segregated from their dominating PC brethren reports Eurogamer.