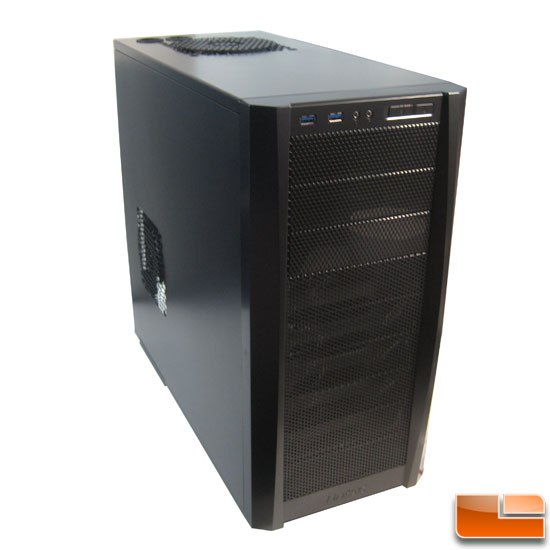 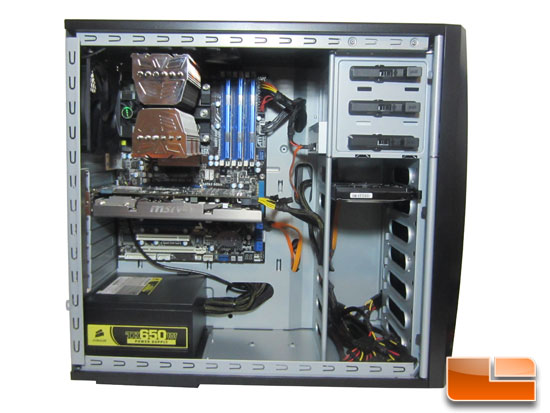 In my time with the Three Hundred Two I didn’t run into any major issues, a couple of minor things on cable routing, and a couple head scratchers. Installation was quick, and I was able to get a very clean look for using a non-modular power supply. 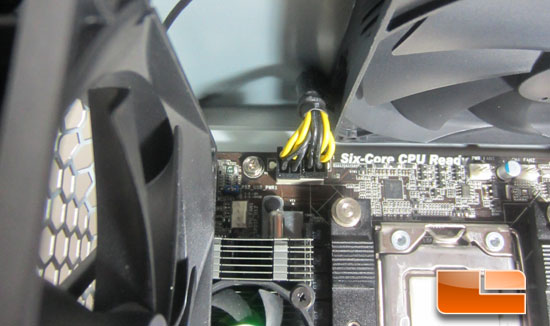 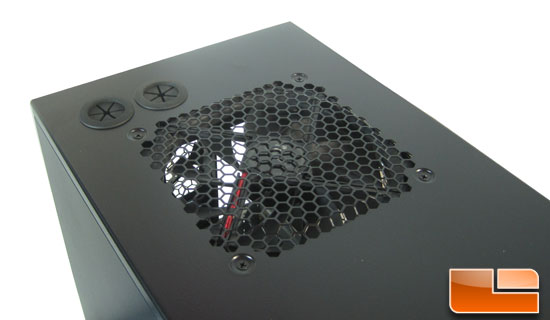 As for the head scratchers: I am at a loss on the placement of the water cooling pass through holes. I can understand why they were put there due to the cover bracket on the expansion slots. The original Three Hundred didn’t have the pass through holes; maybe Antec could have left them off instead of putting them on the top of the case. The other head scratcher is the 2.5” drive mount on the motherboard tray. With the motherboard mounted up 2 of the 4 mounting screws are covered. This means if the drive has issues you have to pull the motherboard to get the drive out of the system.

In my searching online I was able to find a wide range of prices for the Antec Three Hundred Two. On our shopping link I found Amazon had the best price at $73.89 shipped. If you are a fan of Newegg they have it for 69.99  plus shipping. Coming in at the $70 mark the Three Hundred Two is easy on the wallet and does the job very nicely. At that price point it has some competition from the Cooler Master HAF 912 and Lian Li Lancool PC-K57. Both are aimed at gamers and have slightly more aggressive looks. What the Three Hundred Two has over them is the 8th expansion slot and USB3.

Legit Bottom Line: With the Three Hundred Two Antec has brought some nice features to a budget minded case, but I am not quite sure what Antec was thinking about with the placement of the water cooling holes.