Last week, the game sat in the fourth place spot, but it’s now sitting at number seven on the sales charts only a week later. New Horizons isn’t the only Switch game that slumped in the most recent week in the UK. Mario Kart 8 Deluxe and Minecraft have also slumped this week, landing at sixth and 10th spot, respectively. 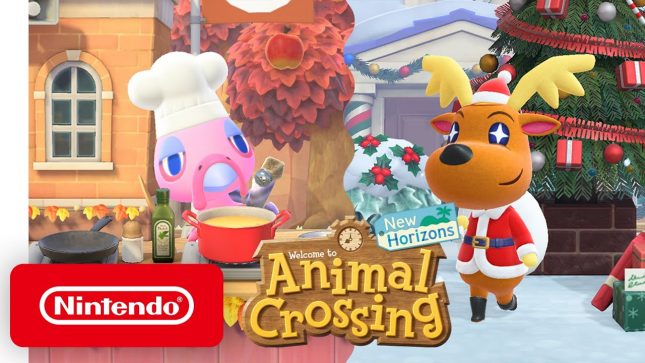 Sitting at the top of the sales charts is Super Mario 3D World + Bowser’s Fury. The new Switch launch, Bravely Default II, landed in 11th place, not making the top 10.

Animal Crossing: New Horizons sales slump could indicate that gamers are getting bored of the title. We wouldn’t be surprised to see it climb back up the sales charts in the weeks to come as the game is consistently refreshed with new content for the changing seasons.