Nintendo’s latest game called Animal Crossing: New Horizons has had a massive week on the game sales charts in the UK. It certainly helps that most people are stuck indoors and have nothing to do but play video games. The game debuted at number one and was significantly ahead of Doom Eternal, which debuted at number two.

In the first week of availability, New Horizons sold more copies than all previous editions of the game combined. That includes major releases and spin-offs. The results showed that the launch of New Horizons was about three and a half times bigger than the last title, Animal Crossing: New Leaf. 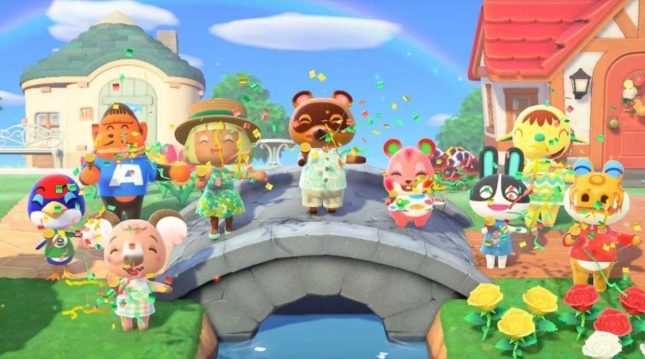 It’s also worth noting that the sales numbers for all the games on the UK charts are only physical sales. With digital sales added in, the numbers will be even higher. With coronavirus ravaging the world, we can’t help but wonder what the game sales charts will look like as it becomes difficult for gamers around the globe to pick up new games in physical formats.

Whatever happens, New Horizons has had the biggest UK opening week for any Nintendo Switch game ever. However, the combined sales of Pokémon Sword and Shield would take the top spot.