A new report from App Annie, a company that looks at data on the mobile app economy, has surfaced and the report claims that 2017 will be the first time that Android users spend more on apps and subscriptions than iOS users. The company predicts that Android users will spend $41 billion on apps and subscriptions in 2017 while Apple iOS users will spend $40 billion. 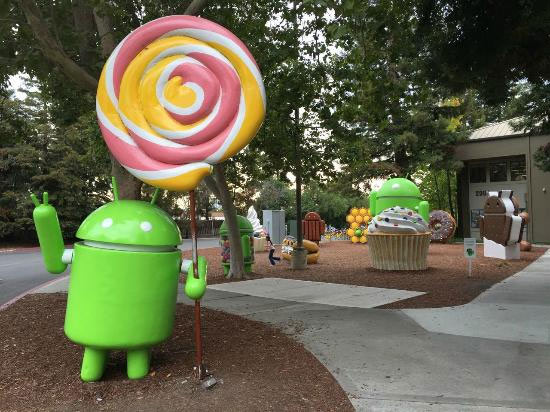 The reason for that is that while Google Play is the official app store for Android users, there are other places where Android users can purchase apps that will get some of that money whereas if an iOS user wants an app, the Apple App Store is the only place to get it. The big reason that Android app sales are expected to finally outpace iOS purchases is because Android devices vastly outnumber iOS devices to the tune of 5-to-1 globally.

App Annie expects that Apple will maintain the most profitable single app store for at least the next five years. Apple’s decision to have such a closed ecosystem for the iPhone and other iOS devices has paid off with iOS holding only 17.7% of the smartphone market compared to the 80% of the market Android holds, yet Apple still makes more money off its app ecosystem than Android does.

App Annie reports that in 2016 Apple users downloaded 29 billion apps compared to 118 billion Android downloads. Some of this is said to be the comparatively affluent Apple user base compared to Android users. MarketWatch reports that Google is looking to expand availability for its Google Play store by bringing it to the Chromebook line of cheap laptops and the Daydream VR platform in the future.