The Android Auto app has just now hit 50 million downloads. Other apps have made it to vastly higher download numbers. Considering the Android Auto app only works with certain brands of infotainment systems that come in cars or aftermarket radios, the milestone is impressive.

The app also doesn’t come pre-installed on most phones since most Android users won’t use it. The app may grow slowly in the future as well since the native smartphone view is being depreciated in favor of Google Assistant Driving mode reports Android Police. 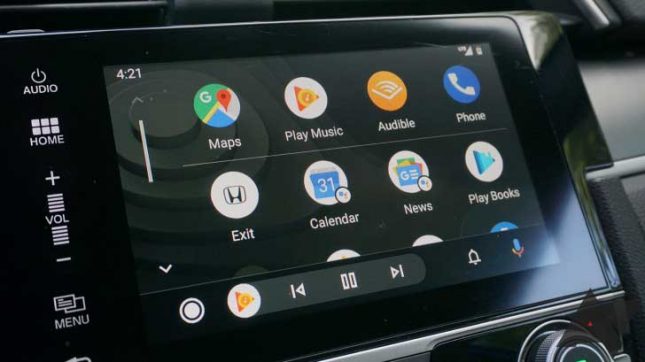 Over the summer, the car interface was redesigned, and the redesign improved its usability. Android Auto has been around for a long time now. It allows certain apps to be shown on the screen of the infotainment system.

The biggest apps that are commonly used include Google Maps and Spotify, but other apps support the feature as well. The feature is a good way to help keep your eyes off the phone for some tasks.