Mobile gamers on the Android or iOS platforms have a new and highly anticipated videogame available for download. Game developer Square Enix has launched Final Fantasy VIII Remastered on Android and iOS. The game is currently available on the Google Play Store and the Apple App Store.

The game launched on consoles and Steam initially. Mobile gamers can get the game right now for $16.99, a limited-time promotional price. The game will increase to $20.99 after April 4. It’s a big game, so some mobile users may need to delete old content before downloading the 2.59-gigabyte file. 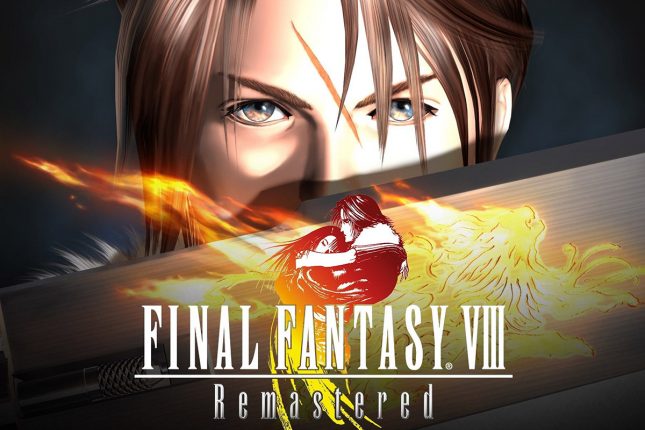 Updates in the future are expected to bring cloud saving and controller support. The mobile version of the game is a complete port of the original PC version. Final Fantasy VIII initially launched way back in 1999, with the HD remastered version launching in 2019.

There are some known issues with the mobile versions of the game, particularly when entering or leaving vehicles, and there are issues navigating areas using Speed Boost. Developers also note that Chocobo World isn’t playable in the mobile port.