Among Us Airship Map Lands March 31

One of the most popular games out there is called Among Us. The popular game is getting a new map at the end of the month with a map called The Airship landing March 31. The announcement came from game developer InnerSloth this week.

The update will arrive as part of a free update that also adds other features, including ladders, a basic account system for moderation, and the ability for players to pick the room they started. The update also brings new hats. 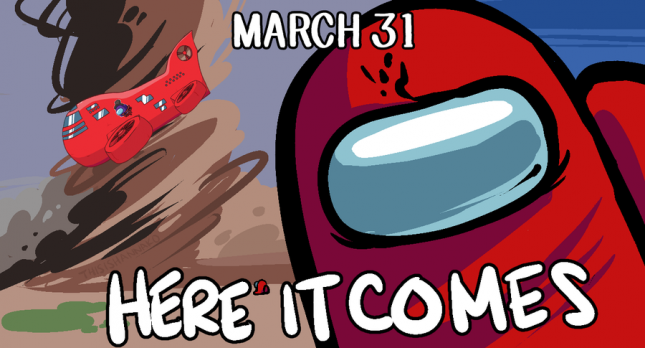 Among Us has been around for a while, launching 2018 with only one map. Since its original launch, two additional maps have been added. That means with the Airship map coming will be a total of four maps for players to enjoy.

While the game launched in 2018, it didn’t gain significant popularity until 2020. The developer wrote, “I explained this a bit in our last dev log, but Among Us’ popularity was something no one expected, and quite late into 2020 too. We had already considered the game done and had moved onto something else.”