Richard Huddy is back at AMD! We just got this statement from our friends at AMD:

AMD is proud to announce the return of the well-respected authority in gaming, Richard Huddy. After three years away from AMD, Richard returns as AMD’s Gaming Scientist in the Office of the CTO – he’ll be serving as a senior advisor to key technology executives, including Mark Papermaster, Raja Koduri and Joe Macri. AMD is extremely excited to have such an industry visionary back. Having spent his professional career with companies like NVIDIA, Intel and ATI, and having led the worldwide ISV engineering team for over six years at AMD, Mr. Huddy has a truly unique perspective on the PC and Gaming industries.
Mr. Huddy rejoins AMD after a brief stint at Intel, where he had a major impact on their graphics roadmap. During his career Richard has made enormous contributions to the industry, including the development of DirectX and a wide range of visual effects technologies. Mr. Huddys contributions in gaming have been so significant that he was immortalized as The Scientist in Max Payne (if youre a gamer, youll see the resemblance immediately).
Richard will be sharing a video on AMD.com to talk about his return later this week… 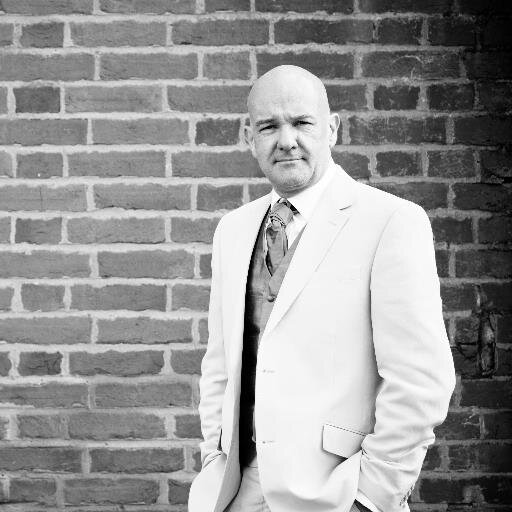