AMD has been surging in popularity in the last few years since it debuted the first Ryzen parts. Intel is getting a run for its money in the CPU market that hasn’t been seen in many years. A new report indicates that AMD is doing very well in Japan with its Ryzen processors.

The numbers show that AMD holds nearly 50% of the desktop market in Japan. The data comes to from an aggregated report from PC Watch Japan and indicates significant growth for AMD. In January of 2018, AMD had 17.7% of the market compared to 46.7% in June 2019. 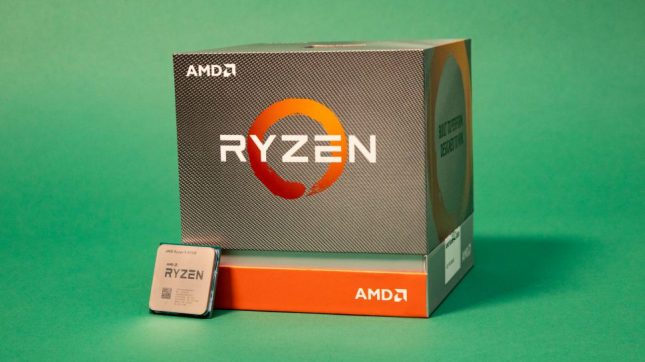 Intel still leads the market, but AMD is catching up quickly. If Intel doesn’t do something drastic with it’s CPUs and pricing, AMD may surpass it for market share. Competition is a very good thing for computer fans and gamers.