AMD Radeon RX 670 Launching As Soon As Next Week? 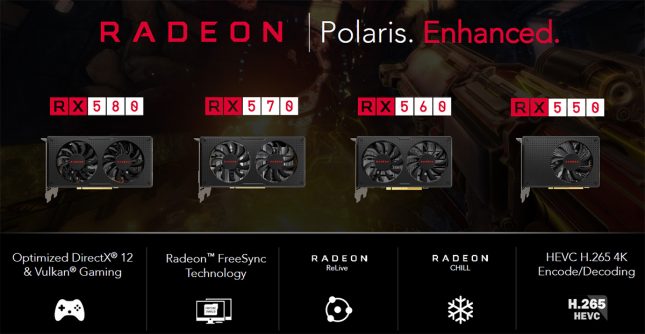 PCOline believes that the Radeon RX 670 could be launching as early as next week. That is news to us, but you never know!