TechPowerUp forum member (Just Some Noise) was digging around in the latest AMD Radeon Adrenalin driver and found the unannounced AMD Radeon RX 640 listed (twice) within the code. It appears that the AMD Radeon RX 640 has the same device ID as the Radeon RX 550X from the current generation. So, we can assume that AMD will be re-branding some of the current generation ‘Polaris’ graphics cards. It is common practice these days to re-brand some GPU models in a step-down fashion. It makes sense that the current Radeon RX 650 will receive some minor tweaks and become the Radeon RX 640 on the next series when re-branding is found to be acceptable. The folks over at VideoCardz took a look at the drivers and also discovered that the Radeon 540X will be rebranded the Radeon 630. 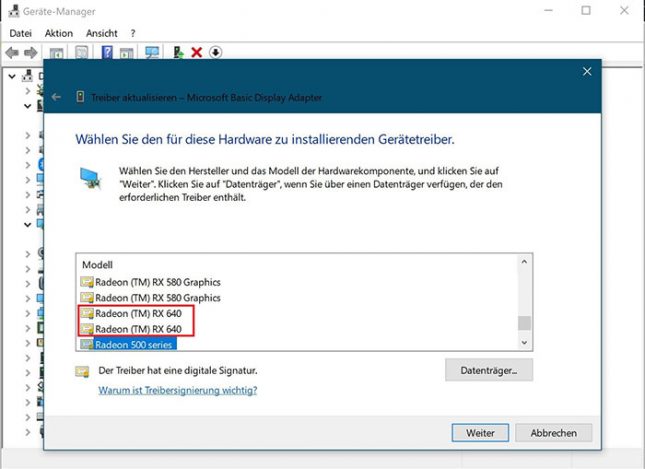