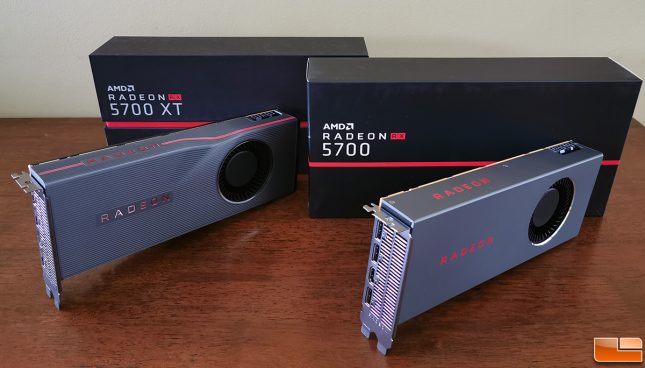 So, if you have you are dreaming about owning one of these reference designs be sure to snag the model that you want before it is gone as they are no longer being produced. If you’ve been waiting for the Add-in-Board (AIB) partners to bring ‘better’ custom cards to market it is time to pick up a card. For example, the ASUS ROG STRIX Radeon RX 5700 XT has  2560 stream processors clocked at 1840 MHz base, 1965 MHz game and 2035 MHz boost clocks. These clocks are higher than the reference design and AMD is claiming that you’ll be able to get a performance boost of 4.7% compared to the reference RX 5700 XT in 3DMark 11! 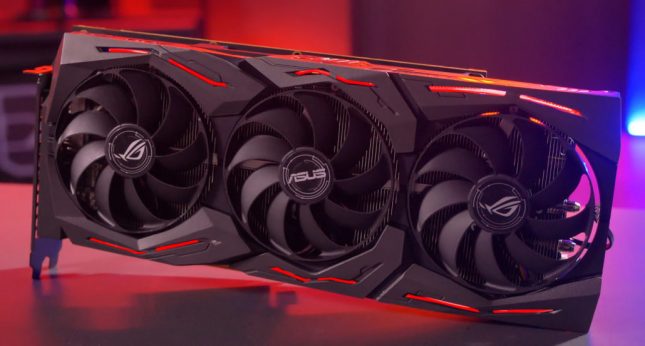 So, AMD did not discontinue its new Navi-based Radeon RX 5700 and RX 5700 XT series cards. They simply handed off production to their board partners and that allows them to free up resources to hopefully launch the ‘big’ Navi parts. Navi 23 is said to be the upcoming flagship GPU for GPU and it is internally being called the ‘NVIDIA Killer’ according to the rumor mill.  The only thing that isn’t exciting is that Navi 23 and Navi 21 are both expected to come to market in mid-2020. That means we have about a year to wait for this so called ‘NVIDIA Killer’ and that gives NVIDIA plenty of time to launch something else and keep moving that performance target. We also should point out that the first Intel Xe discrete graphics cards will also be coming sometime in 2020, so next year is going to be exciting to say the least.